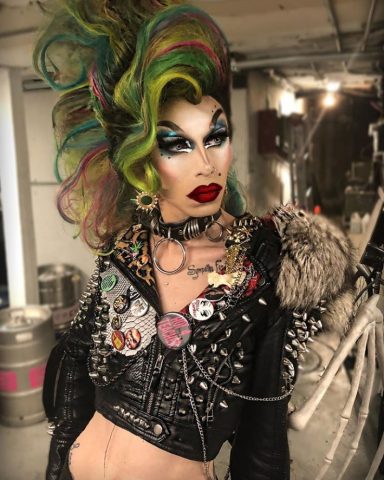 DISCORD ADDAMS is one of our featured drag talents on Qweens Around The Country!

BIO: Discord Addams takes her inspiration from Rock-N-Roll legends like Alice Cooper and Mick Jagger. Her signature lips are actually based on the Rolling Stones logo.

Discord’s goal is to show people that queens are just like the rock stars of the past and she aims to create spaces for the often underrepresented, queer punks of the gay scene.

You can see her strut her stuff at her Rock-N-Roll themed drag show that she hosts with sister Wanda Screw at GMan Tavern and all over the Chicago drag scene! 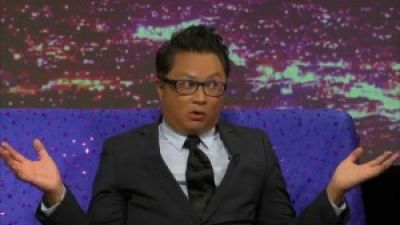 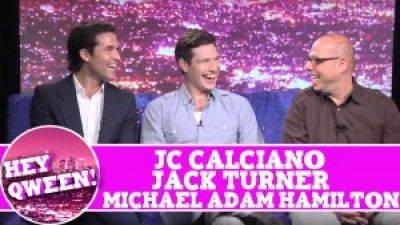 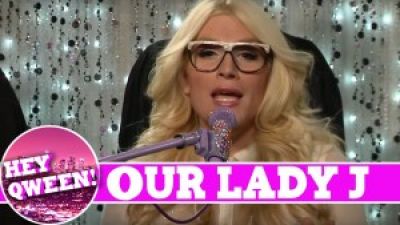 Our Lady J On Hey Qween With Jonny McGovern 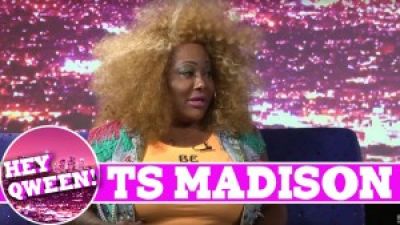 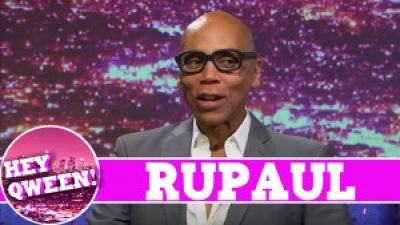 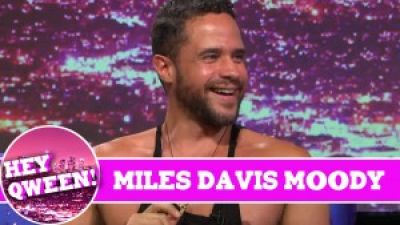 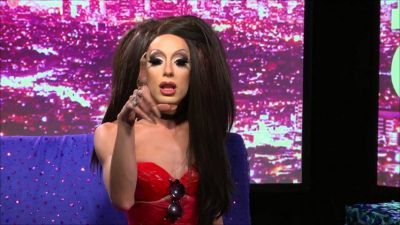 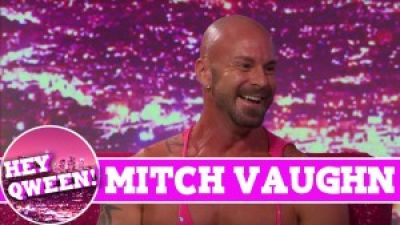