Sharon Needles, winner of RuPaul’s Drag Race Season 4, joins Jonny McGovern and Lady Red Couture on Hey Qween!  In this Hey Qween BONUS, Sharon takes us on a trip down memory lane as she discusses her childhood, her hometown, and what it was like to grow up in the town that Time Magazine named the meth capital of the world. 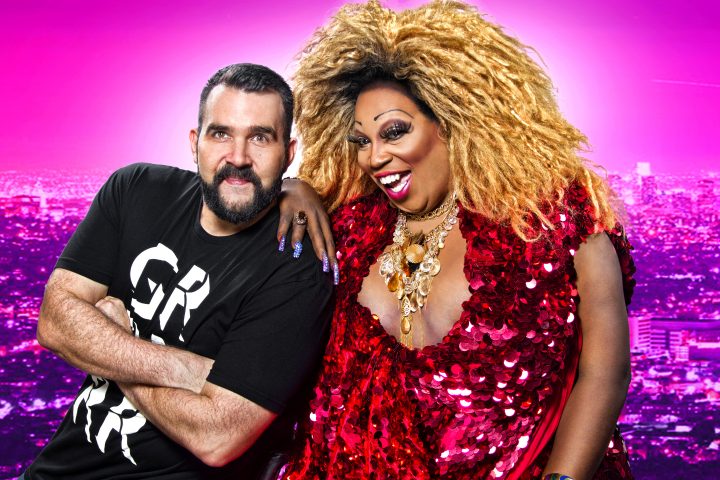 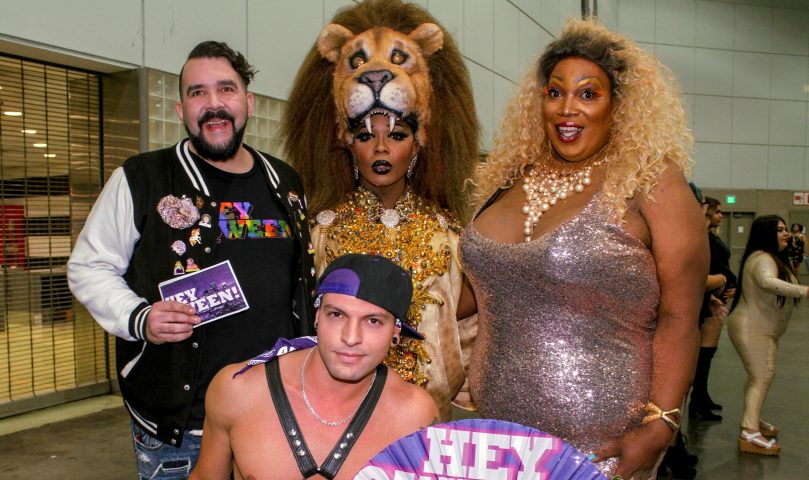 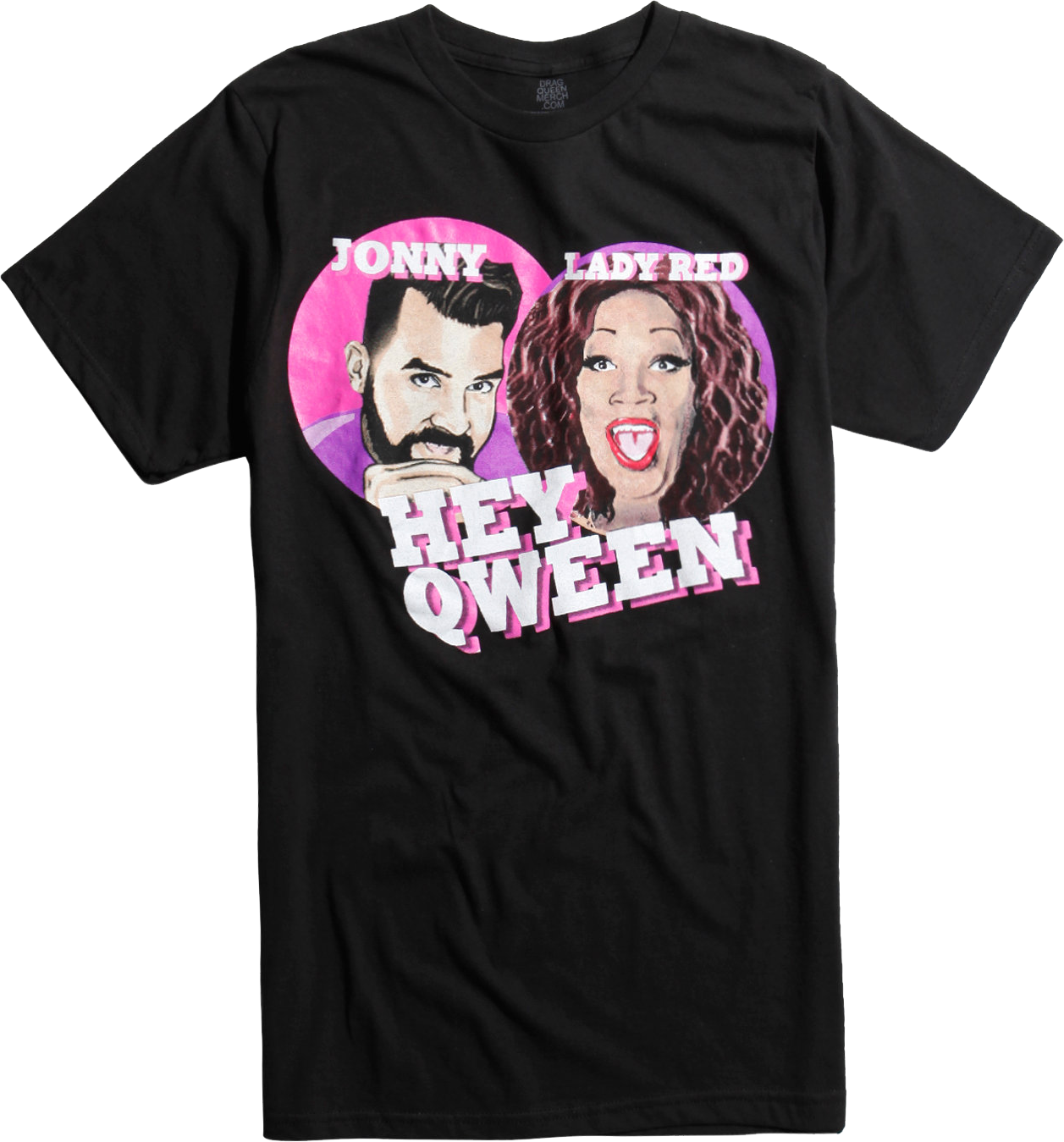 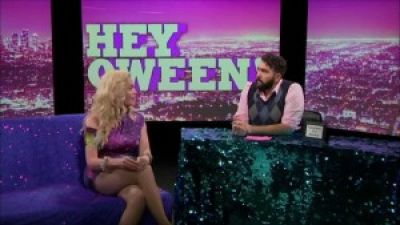 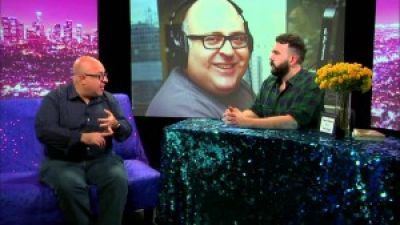 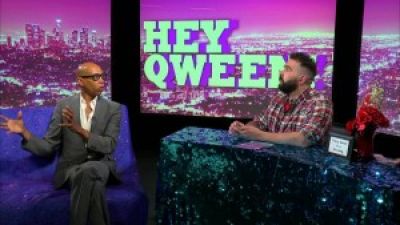 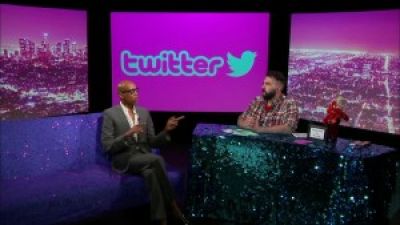 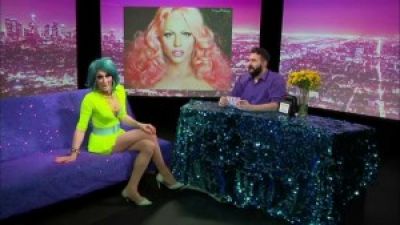