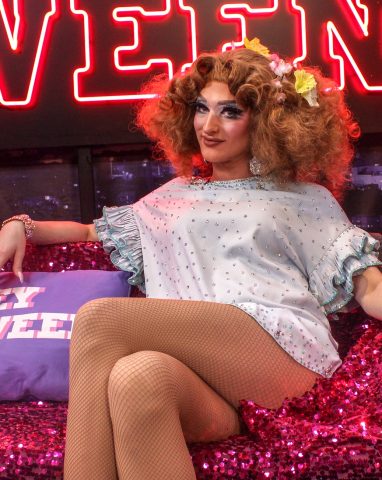 As Chicago’s presence within the drag world grows, nearing closer and closer to New York and Los Angeles, one queen has emerged as the central connection to all that is the burgeoning drag scene.

Trannika Rex is not a “RuPaul’s Drag Race” contestant and yet she is one of the most popular and well connected young queens at the moment.

She may not be on the show, but she has meet just about everyone who has and is best friends with a number of girls who have competed.

Kim Chi, Shea Coulee, Trixie Mattel all came up with Trannika in the drag scene and have continued their friendship with her, even with all of their fame.

“Some of the best drag in the world comes out of Chicago,” she proclaimed during her Hey Qween! interview. “But, there were shows in the beginning where we weren’t even getting paid.”

“The bar didn’t have money to pay us. We all used to all split a cab and were all literally hand to mouth.”

Since then, her friends have gone on to become international stars while Trannika has risen to the top of Chicago’s nightlife scene. Many on Reddit have even dubbed her the “RuPaul of Chicago!”

As for whether she’ll ever throw her hat in the Drag Race ring, Trannika reveals it’s still a possibility, but she’s comfortable where she is right now.

“I guess I think about it, but I’m just happy to stay at home and water the plants. In my mind I just want to help out Chicago. I like the idea of being able to pick the new girls and push my favorites forward.”

Watch part 1 of Trannika’s interview below… 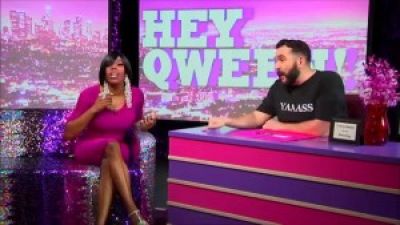 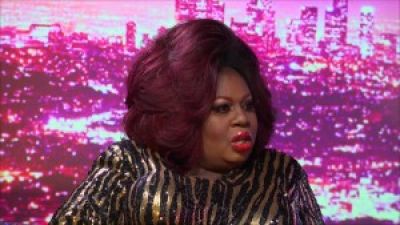 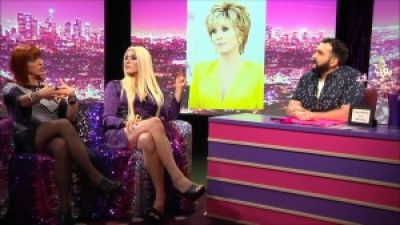 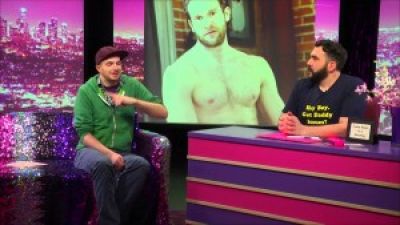 Jiz: Look at Huh on Hey Qween with Jonny McGovern 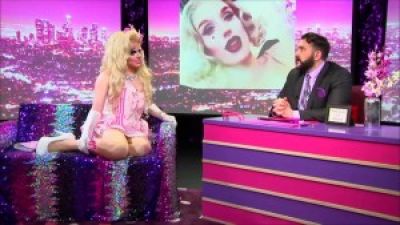 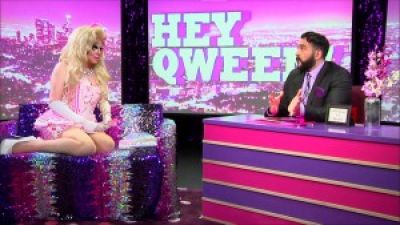 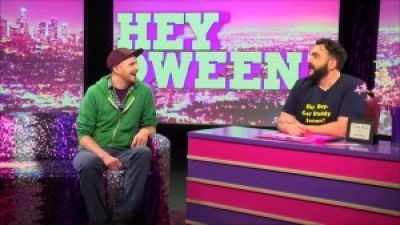 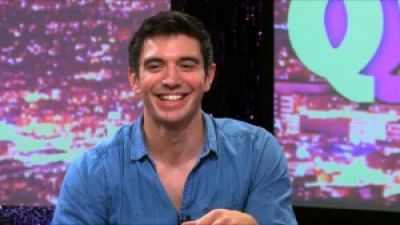 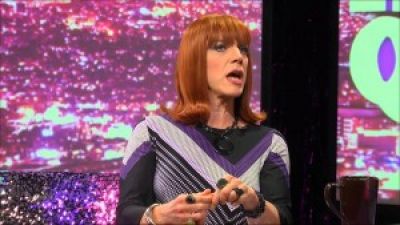