Darienne Lake On How ‘Drag Race’ Changed Her Outlook On Life 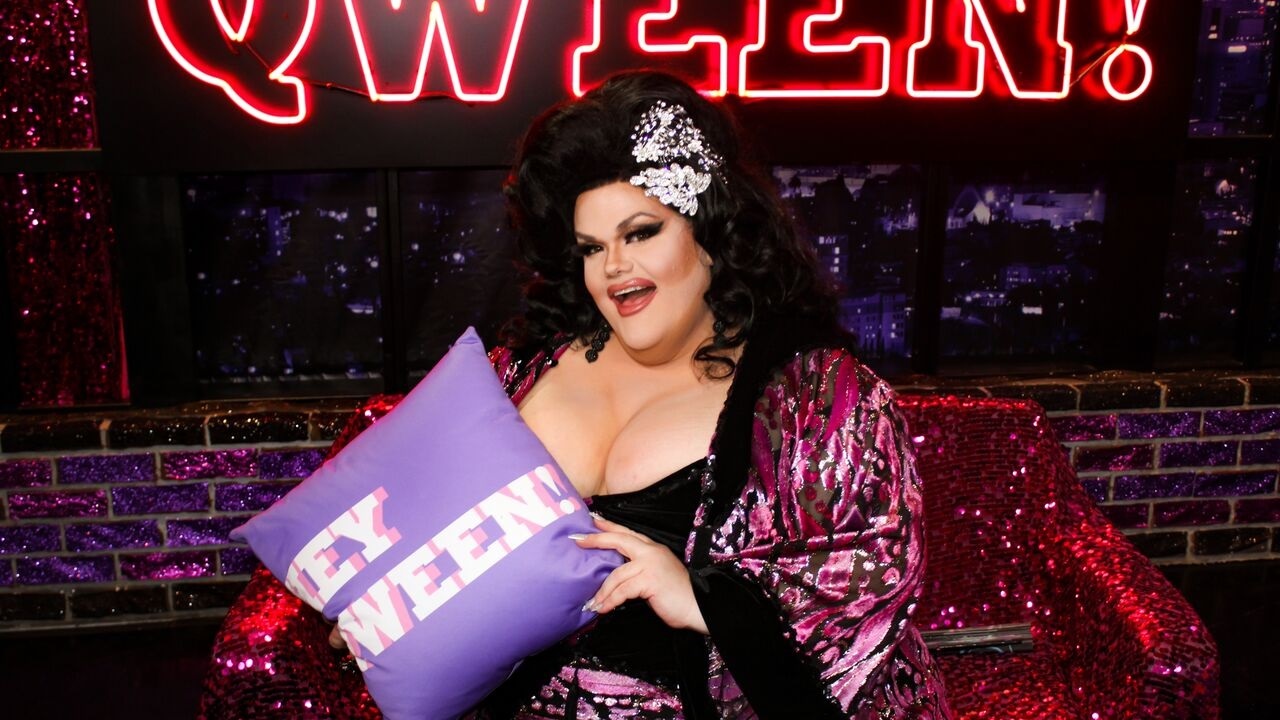 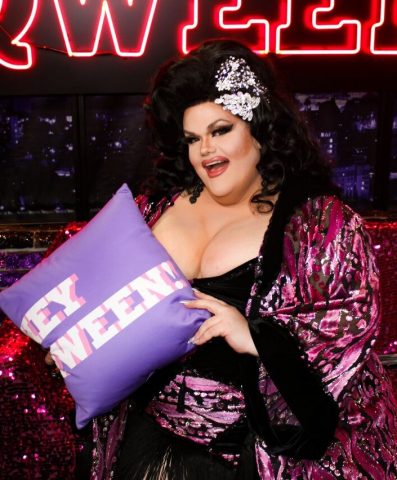 This week on Hey Qween, Jonny McGovern and the Gang take a dip into the cool, refreshing waters of one of the Great Lakes… Darienne Lake that is!

The “RuPaul’s Drag Race” season six stars has finally made her way to the glitter couch and she has quite a bit to say.

During her interview, Darienne revealed that while “Drag Race” brought her fame and financial success, it also resulted in something she didn’t expect.

“In my life, I never thought I was going to make new friends at my age,” she explains. “But we just had such a great comradery on the show.”

Darienne says she and her fellow cast mates (also the show’s Top 3), Bianca Del Rio, Adore Delano and Courtney Act had built a bond during filming that changed her outlook on life.

“We were supposed to be on ice and not talk to each other, but me, Bianca, Adore, Courtney, BenDelaCreme and Jocelyn Fox would all have coffee together on set and we just had such a great connection,” Darienne reveals. “And it’s just so happens that we all ended up in the top together.”

And the friendship didn’t end when the cameras stopped rolling. According to Darienne they still text each other in their longstanding group chat.

“[The group chat] still going. I should really print it all out and incriminated all of us, but it really is such a heartwarming thing I have with them. When all four of us are together it really is magic.”

For Darienne, the experience has put it all in perspective.

For more of Darienne, be sure to watch parts 1, 2 and 3 of her interview!