DIDA RITZ On Her Return To Drag! 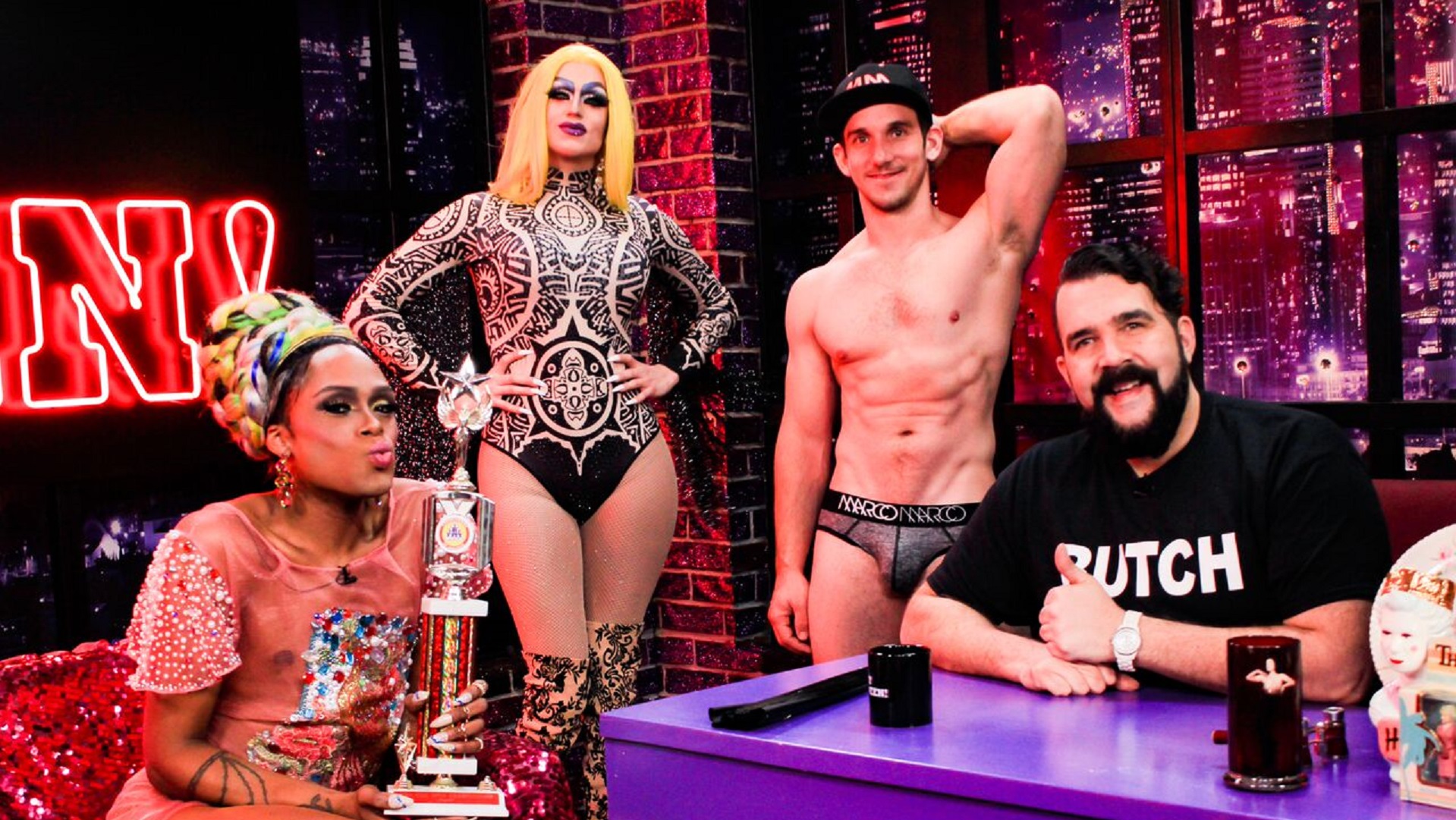 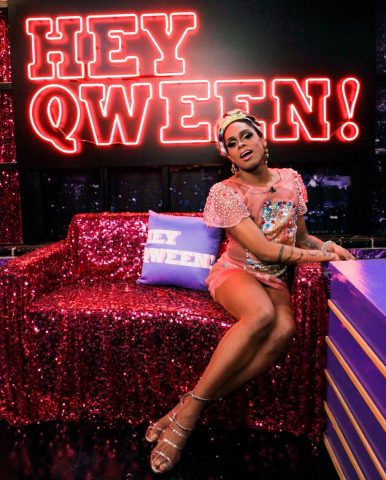 This week on Hey Qween, Jonny McGovern catches up with the talented and oh, so fabulous Dida Ritz!

The “RuPaul’s Drag Race” star has returned from a lengthy break from drag which she says was the result of a number of issues, including personal loss.

“I took off almost two years, grew out a huge beard and was living out in New York,” Dida explains.

“It’s really hard to explain, but I guess the biggest thing that happened was that my drag mother passed away,” Dida explains. “Lady Tajma Hall was very well respected in this industry and when she expectantly passed away it really took me for a toll.”

According to Dida, after the passing of Lady Tajma Hall she found herself in a state of confusion and frustration.

“Once she passed away I was just lost and I was scared to admit that,” Dida says. “And you know you start to deal with the politics of being a Drag Race girl, the fans and all of that… I really just had to take a minute to remember why I did drag. So that’s where I’ve been.”

While the sudden fame of “Drag Race” has been a blessing for many queens, for some that huge platform does come with it’s consequences.

“It was the pressure to always be on and you know, taking pictures when you really don’t want to take pictures,” Dida reveals. “And also working with other queens that you don’t really vibe with and I guess I really just didn’t know how to handle fame and attention”

While living in New York, Dida reveals that people would recognize her still even out of drag and that eventually she realized she had to come back. With a new sense of identity and confidence, Dida is back and ready to take the drag scene by storm once again.