“Drag Race” Is Coming to Thailand! 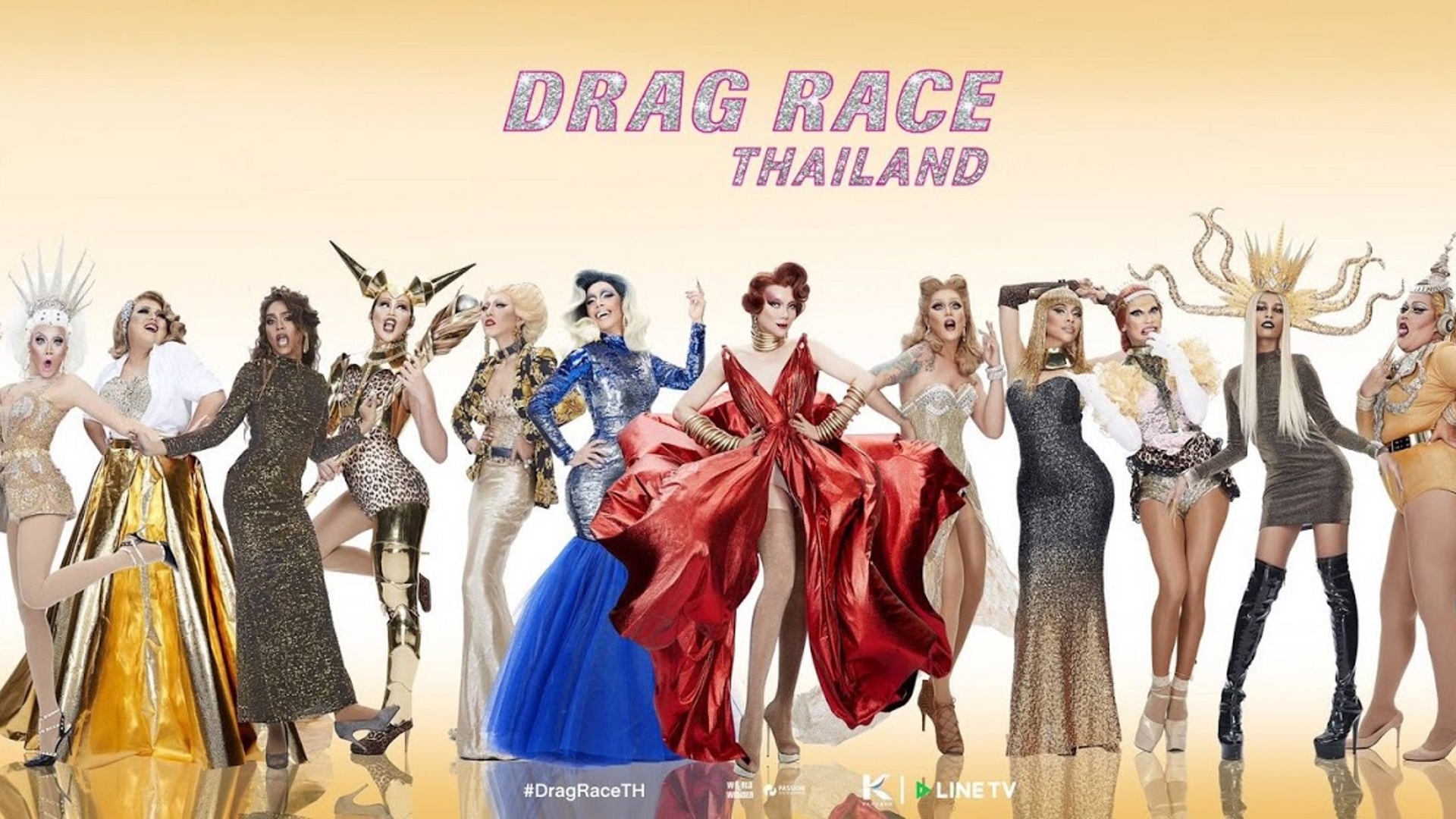 With the ever-growing popularity of “RuPaul’s Drag Race” and drag’s new-found home in mainstream pop culture, it was only a matter of time before the sensation went international.

Drawing on the country’s rich drag culture, “Drag Race” has found it’s way to Thailand to gag the masses with it’s first season of lip syncs, maxi-challenges and of course, a little bit of shade!

The show, hosted by stylist Art-Araya In-dra, has released its first trailer and it’s obvious the eleganza was NOT lost in translation.

“We have seen an overwhelming global demand for scripted and unscripted content illuminating the stories within drag culture,” Fenton Bailey and Randy Barbato of World of Wonder said of the new show. “What was previously thought of as niche is now undeniably mainstream.”

As seen in the trailer, 10 queens are set to battle it out for the crown following what seems to be the same format as the American version of the show. We’re talking drama, wacky challenges and of course, queens lip syncing for their lives! And that pit crew isn’t too bad either… Oh, honey. Huuuh-ney!

Watch the trailer below…

What do you guys think of Drag Race: Thailand? Let us know in the comments below!