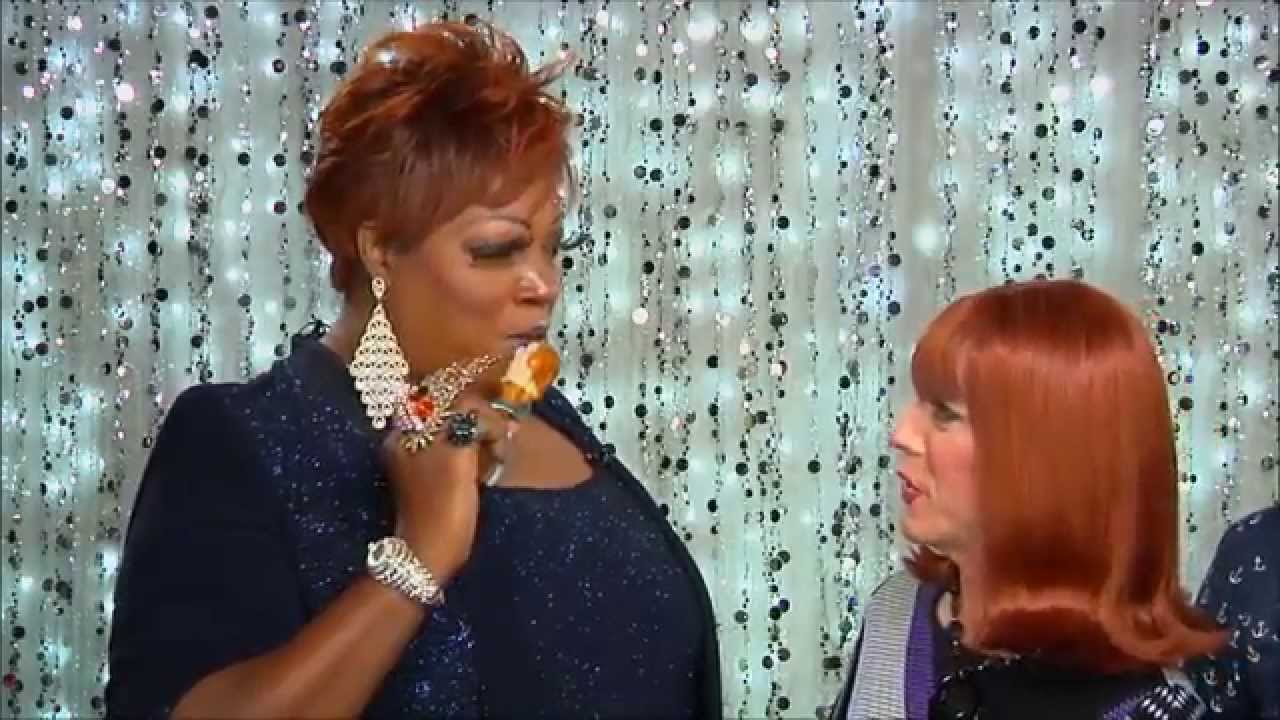 This weeks guest will be Coco Peru & Sasha Soprano !