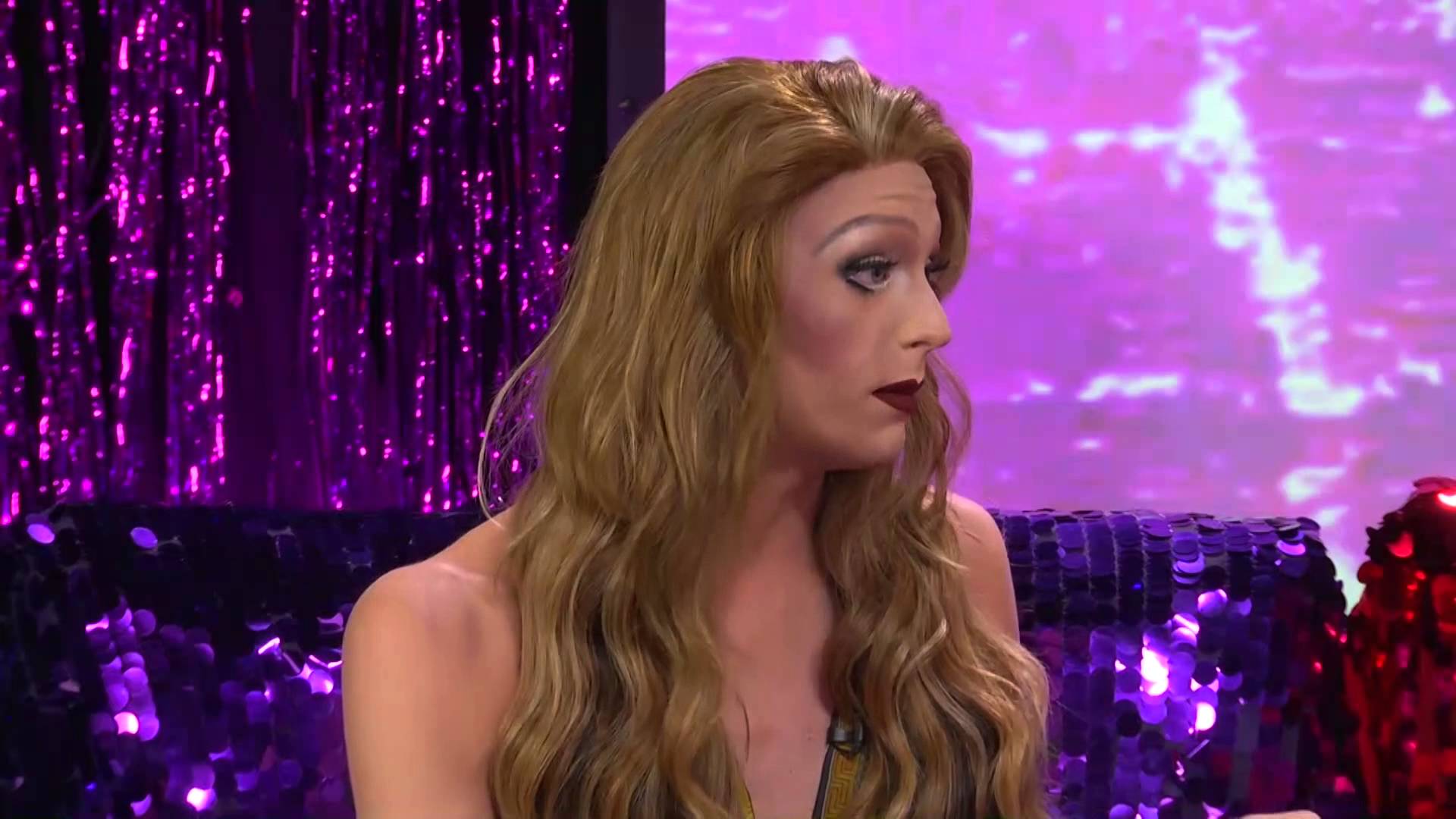 You think the American Horror Story home is scary? Well you haven’t seen anything yet. Check out this bonus clip where we put a spotlight on Kim Richards disgusting home. ‘From glam room, to garbage dump!’ Complete with before and after pics, check out the awful living situation for this ex housewife star.

This episode features these racy topics!
1. Tom Cruise Leaving Scientology – The world’s most celebrated Scientologist may soon defect from the controversial church…and he’s doing it all out of love for his daughter.
2. Was NeNe Leakes Fired from the Real Housewives of Atlanta?
3. Kim Richards’ House of Horrors! – Pictures of the fallen Housewife’s trashed home offers a glimpse of how far she has sunken.
4. Scott Disick’s Desperate Spiral – Scott’s bender of booze, drugs and girls is the final straw for Kourtney.
5. Kristen’s GF Takes Charge – Kristen Stewart’s assistant turned girlfriend has taken complete control of her life!
6. Demi’s Worst Face Scenario – Demi Moore’s once drop dead gorgeous looks are fading.
7. Chris Hemsworth – Look at Thor! OBJECTIFY HIM!
8. Jeremy Needs a Roomie – Fellow Avenger Jeremy Renner is nipping gay rumors in the bud by kicking out his longtime BFF and roommate, Kristoffer Winters.
9. Weekly Feuds – Includes a number of recent feuds, including JK Rowling and critics of Serena Williams, Jonathan Groff and Madonna, Whoopi Goldberg and Judd Apatow, Kylie Jenner and Amandla Stenberg and, most imporatnatly, Donald Trump vs. the World!
10. Swift Justice – Speaking of feuds, Taylor Swift seems to have the most ongoing feuds in Hollywood! Includes Katy Perry, Nicki Minaj, Diplo, Kanye West, Apple, Tina Fey and Amy Poehler.
11. Caitlyn’s Hot New Love…She Used to Be a Man Too! – Has Caitlyn found love with Candis Cayne?
12. Caitlyn’s emotional acceptance speech at the ESPY Awards – If you haven’t watched it, her whole speech (and a transcript) can be found here: http://www.vulture.com/2015/07/caitlyn-jenner-espys-speech.html