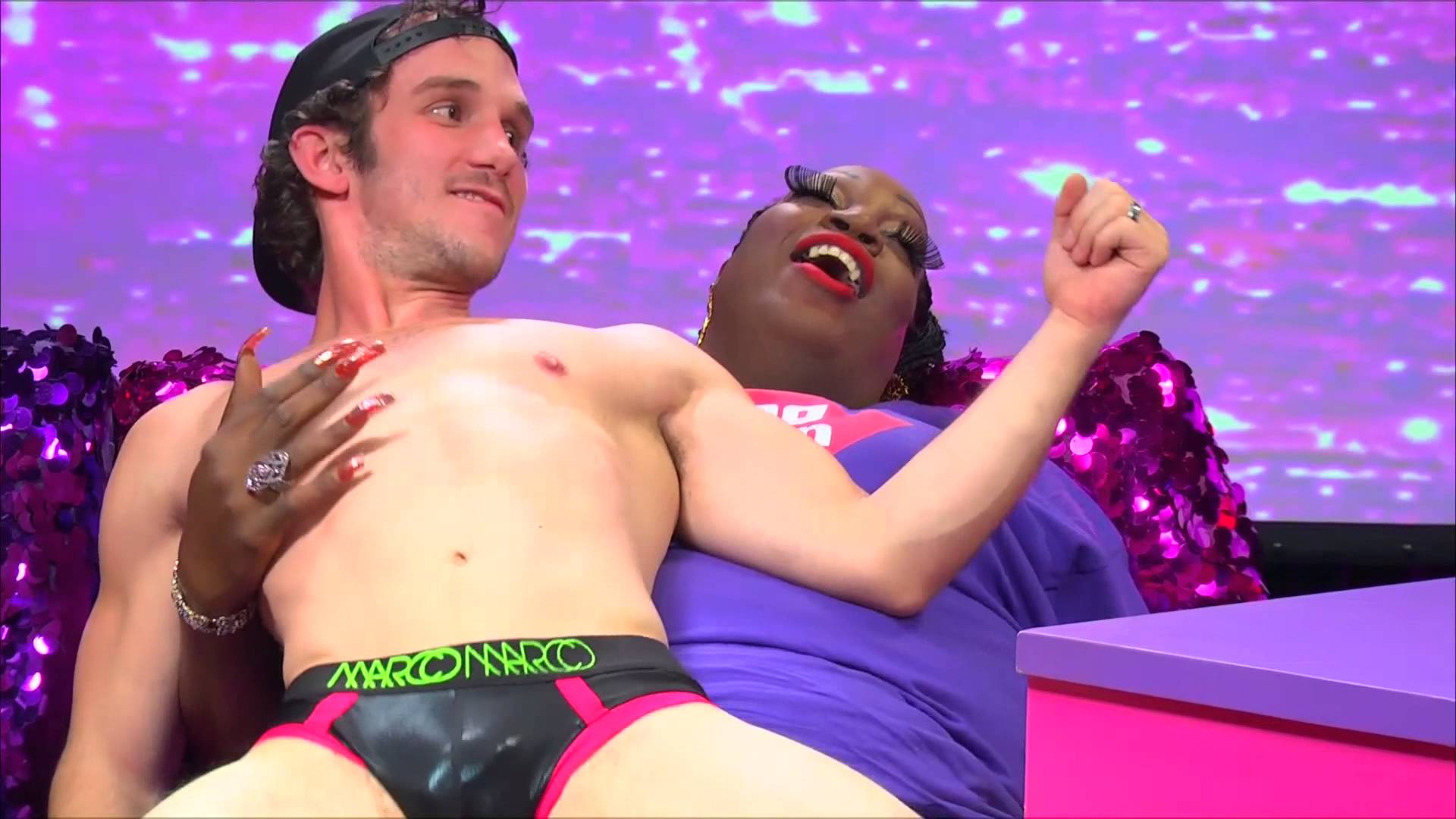 In this uncut, behind the scenes clip Lady Red Couture gets a birthday Lapdance from Playgirl cover model Greg Mckeon! Stay tuned after the clip for a special preview of our new sexy fitness show HE’s FIT! starring Greg McKeon premiering Friday July 11th only on HEYQWEENTV