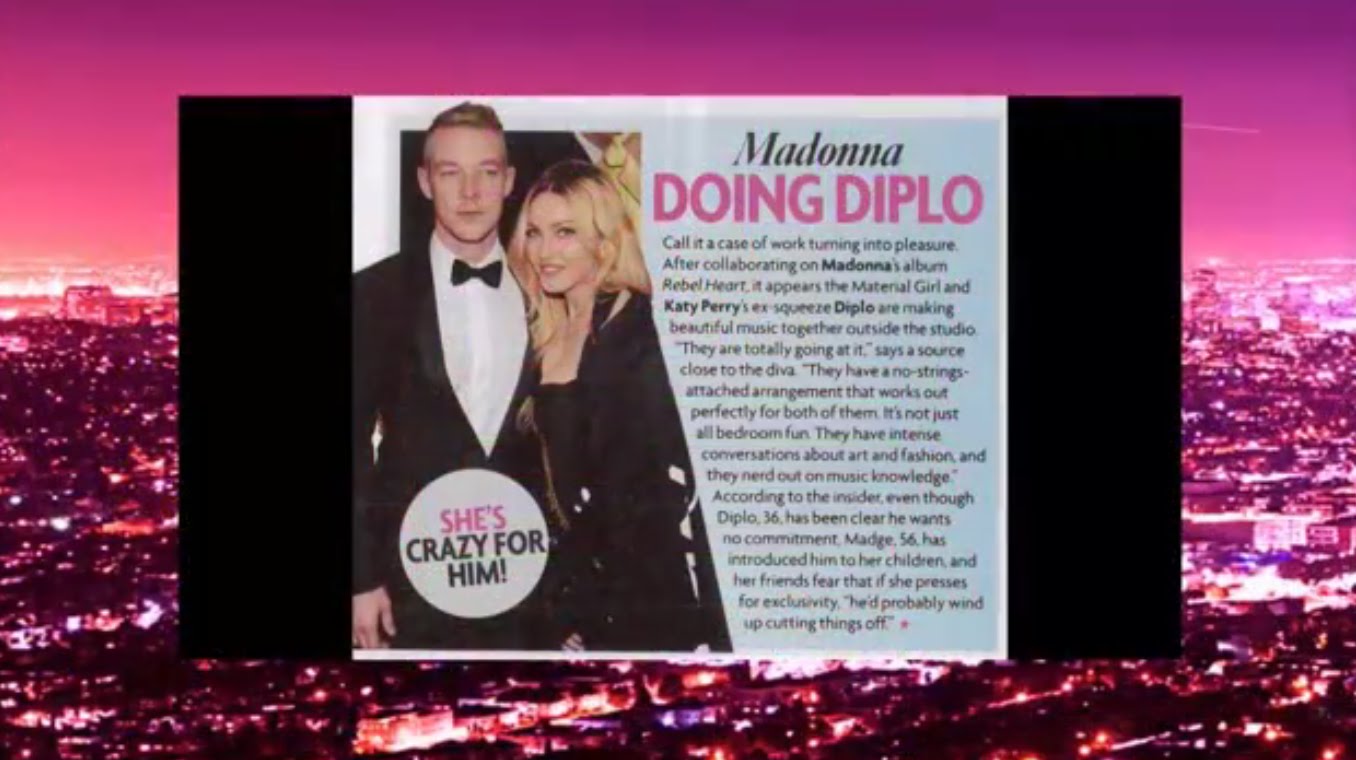 This Extra Hot T Bonus Clip: We dive into the juicy details and see if Madonna is Dating her producer Diplo?