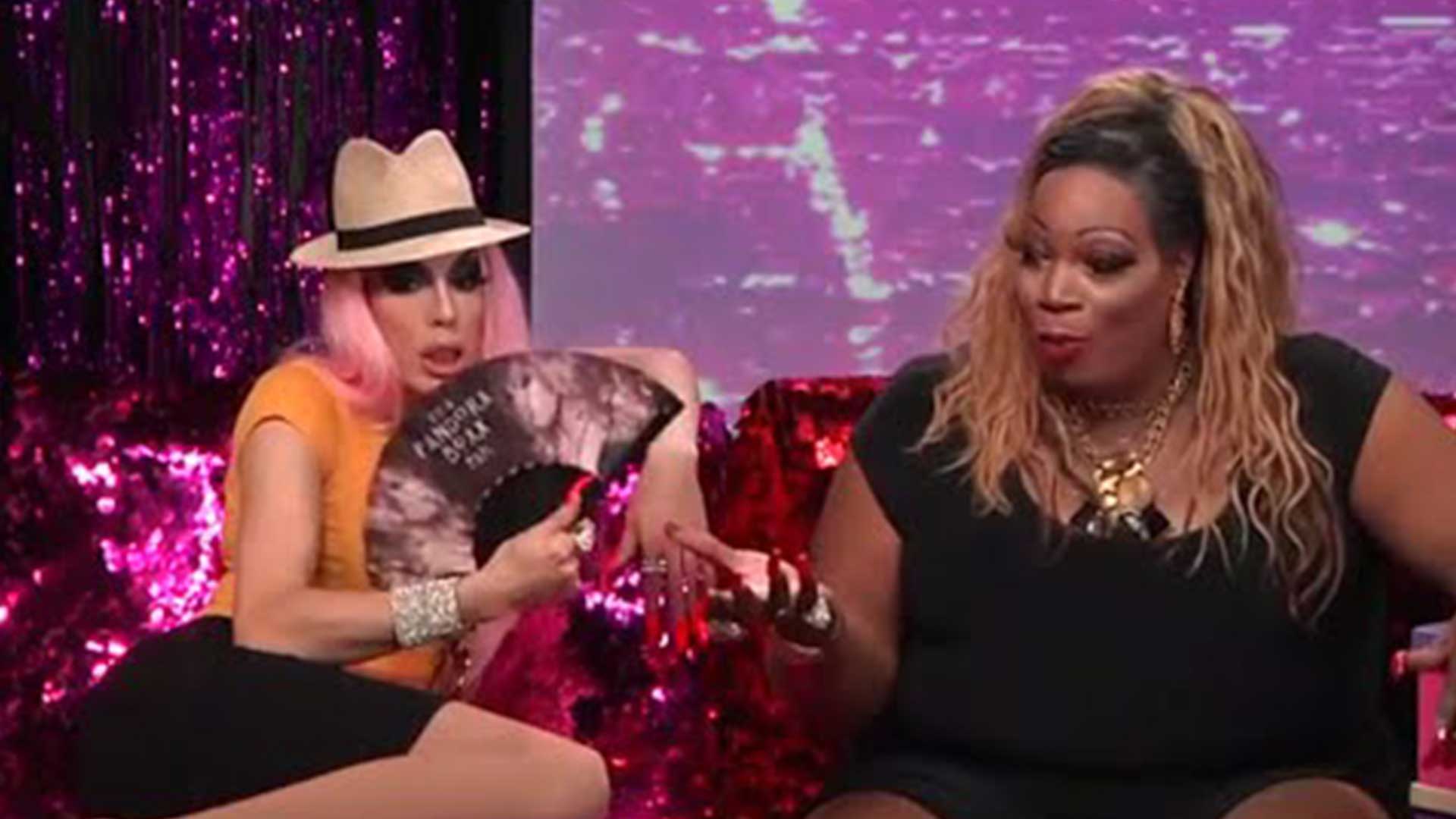 Kim Kardashian and Kanye West are expecting baby number 2, and the panelists have a lot to say about it! Who do you think will be joining Kimye and baby North, give us your Kardashian baby names in the comments!