Extra HOT T with Frankie Grande: Frankie At The Grammys 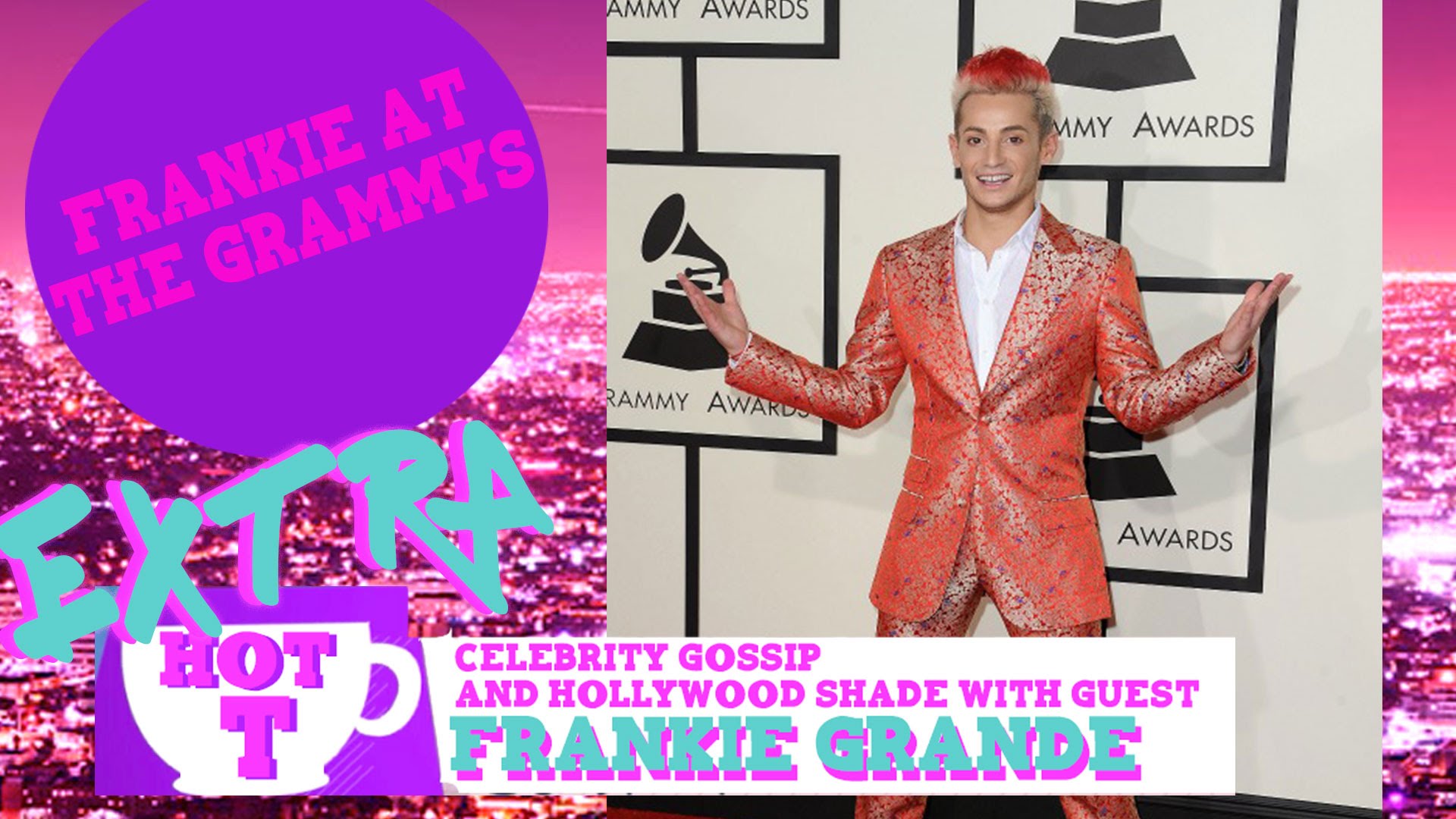 On this Extra HOT T, Frankie Grande discusses going to the Grammys.