Extra HOT T With Frankie Grande: Jonny Gets A Call From Justin Bieber 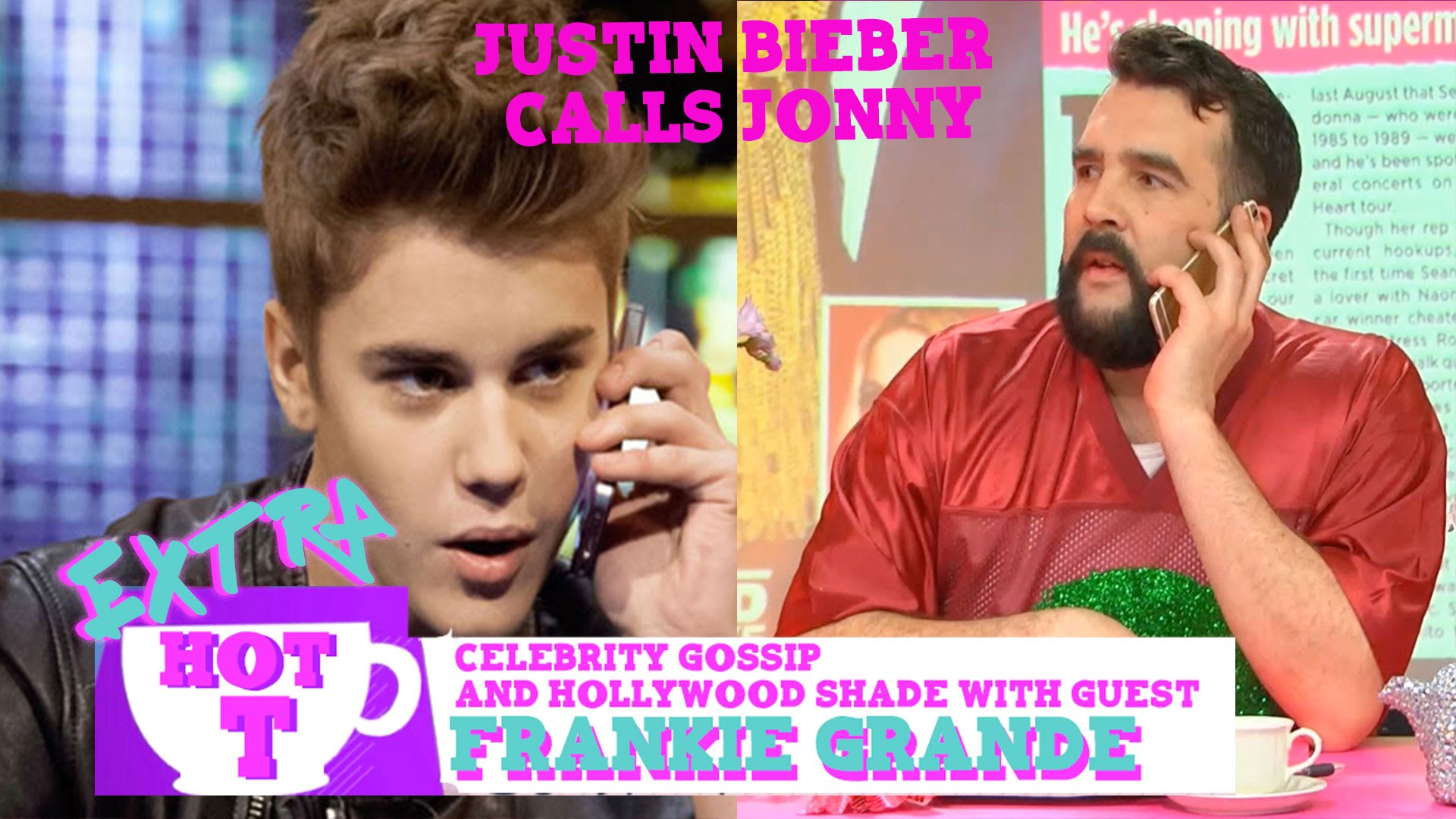 On this episode of Extra HOT T, Jonny McGovern gets a call from Justin Bieber