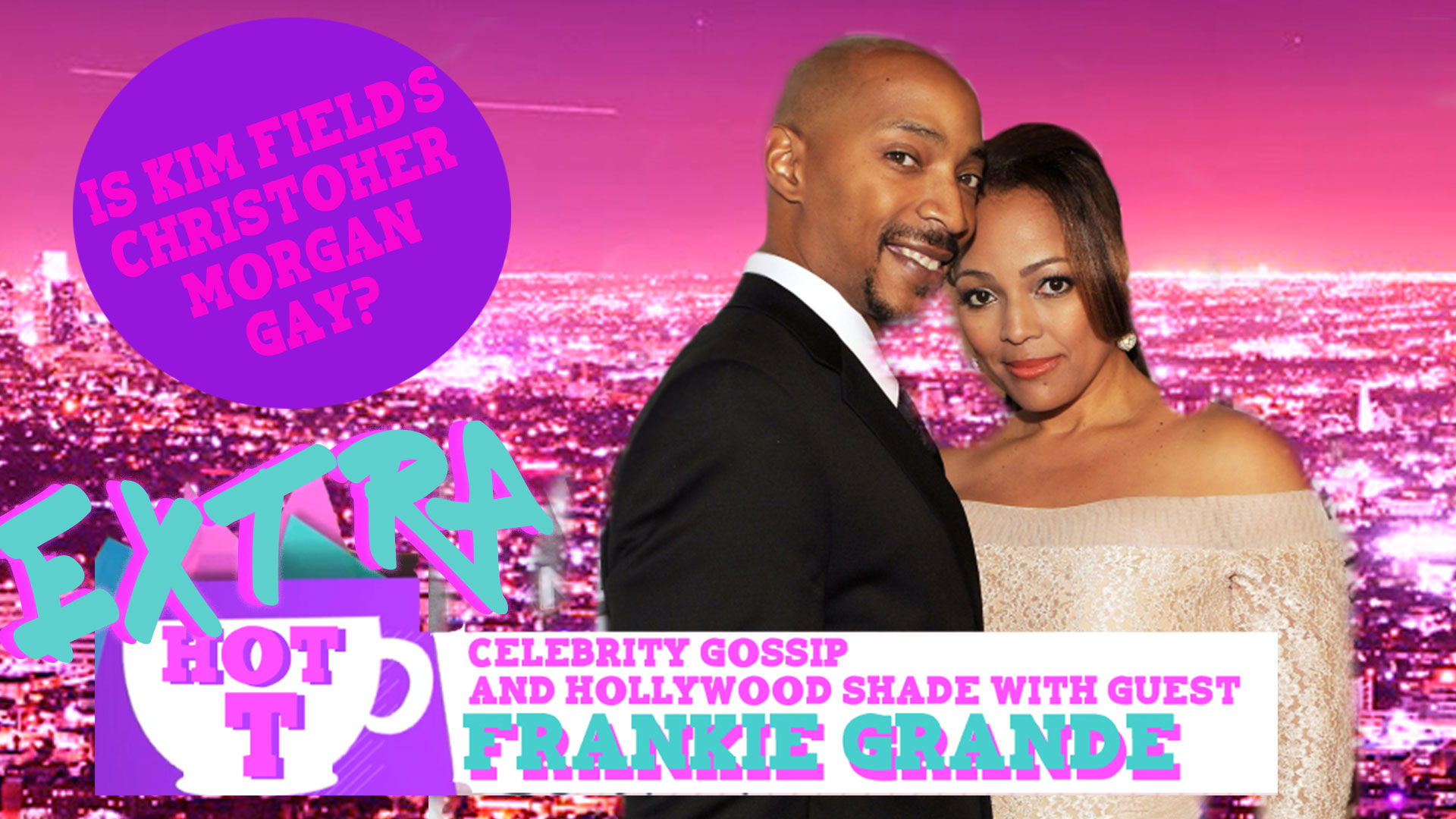 On this episode of Extra HOT T, we discuss the rumors surrounding Kris Jenner and OJ Simpson’s alleged affair from the past.