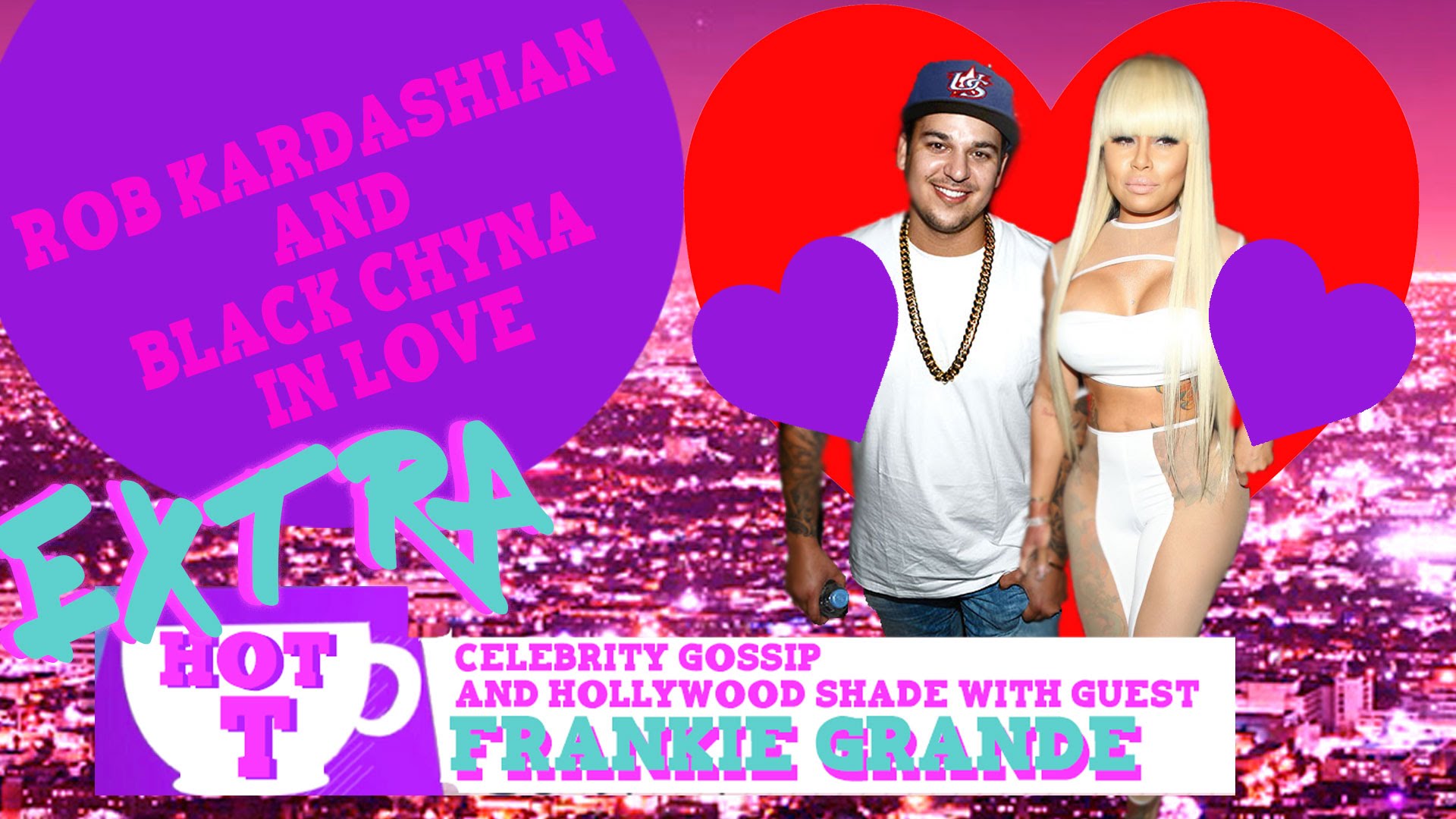 On this episode of Extra HOT T, we discuss the reappearance of Rob Kardashian and the drama surrounding his love affair with Blac Chyna.