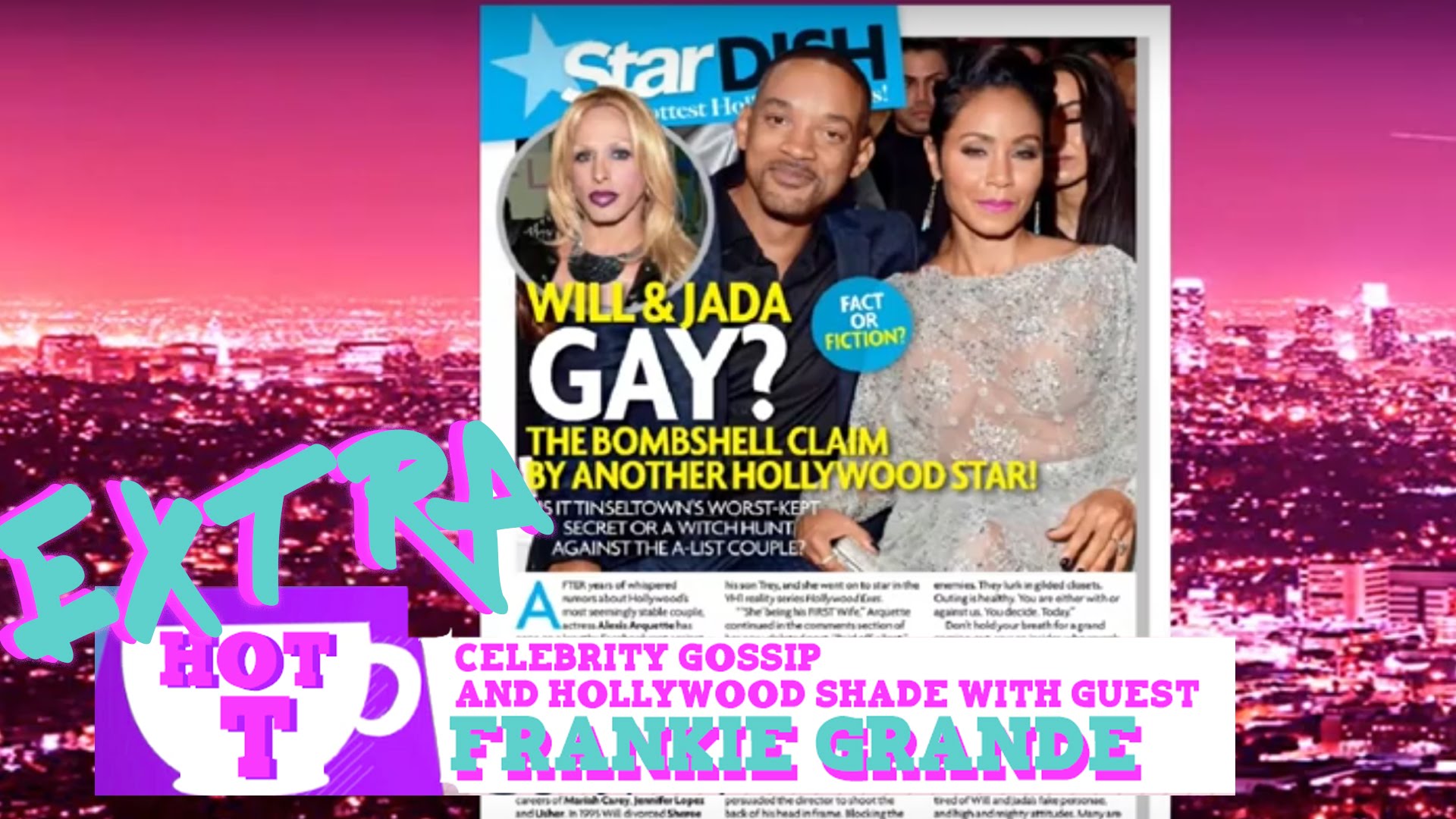 On this episode of Extra Hot T, we discuss Will and Jada’s sexuality.