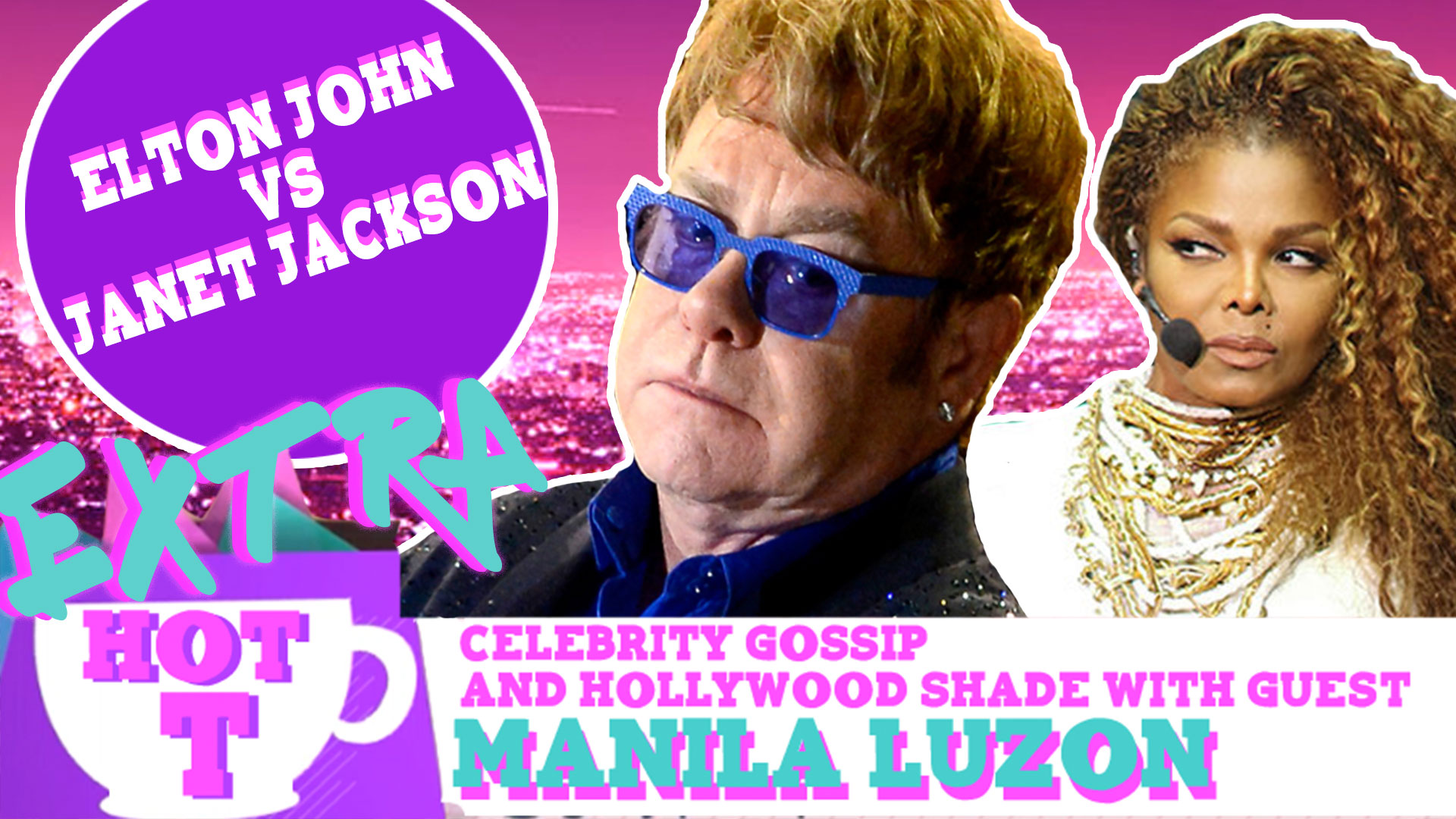 On this episode of Extra HOT T, we discuss Elton John’s feud with Janet Jackson