Hey Qween! at DragCon: Sasha Soprano out of drag 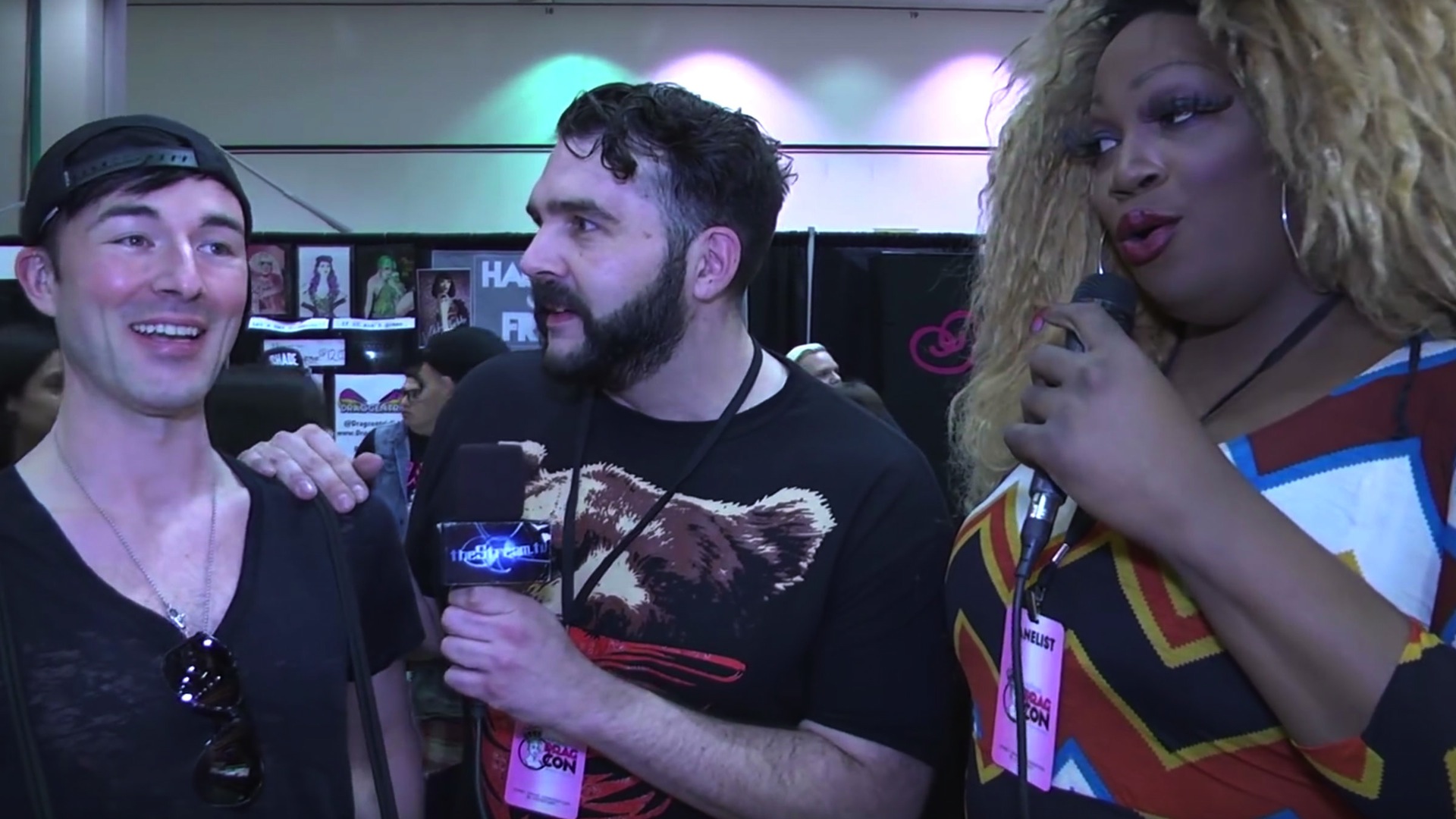 Jonny and Lady Red run in to a familiar face at RuPaul’s DragCon….. but something is different this time around….its Sasha Soprano! but this time, as a man.