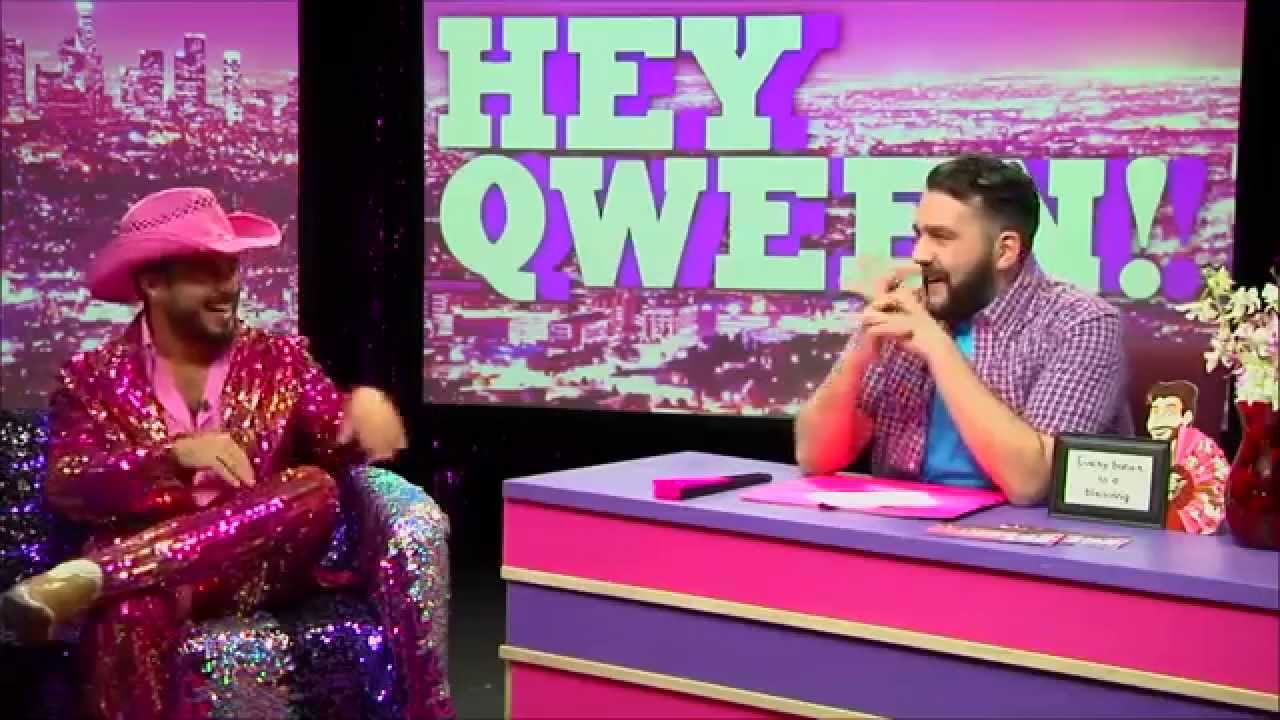 Recording artist AB Soto chats with Jonny McGovern, and gives our viewers a lesson on what it’s like to be ‘banji’, and how it often confuses people who think he’s originally from New York City.