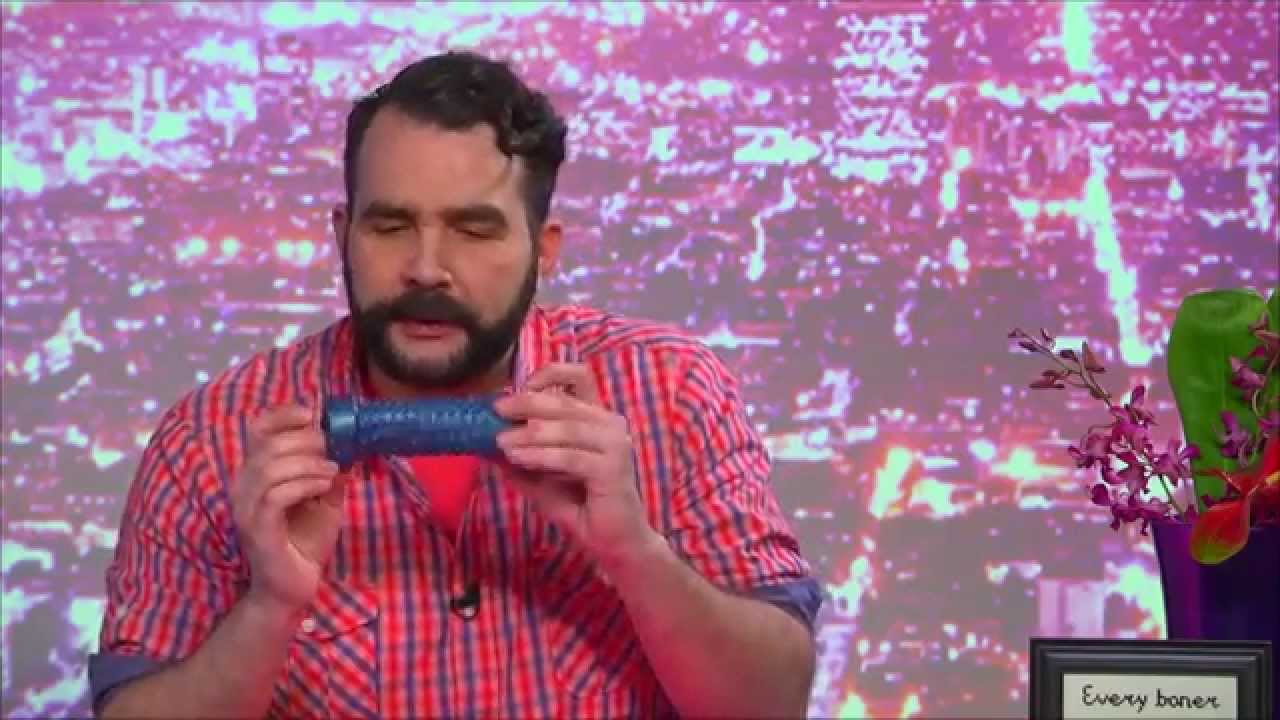 This hilarious outtake shows transgender icon Buck Angel showering host Jonny McGovern with some super sexy toys. In the process of the gift giving, Jonny shares a hilarious story of his not so pleasurable experience with a metal cock ring.