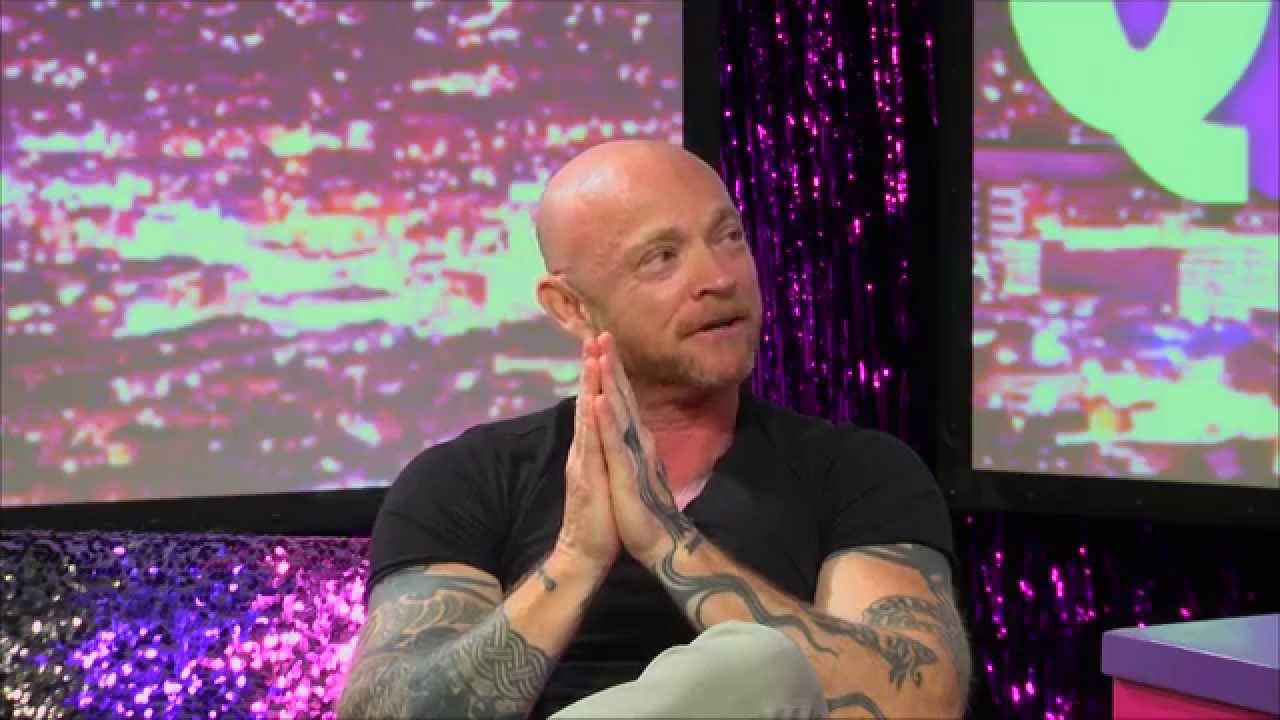 Jonny McGovern hears the messy details about the divorce between Buck Angel and his ex-wife who drained him of all his finances, shut down his credit cards, and more. Buck filed for divorce and ended up winning his case when the messy separation hit the stands of court.