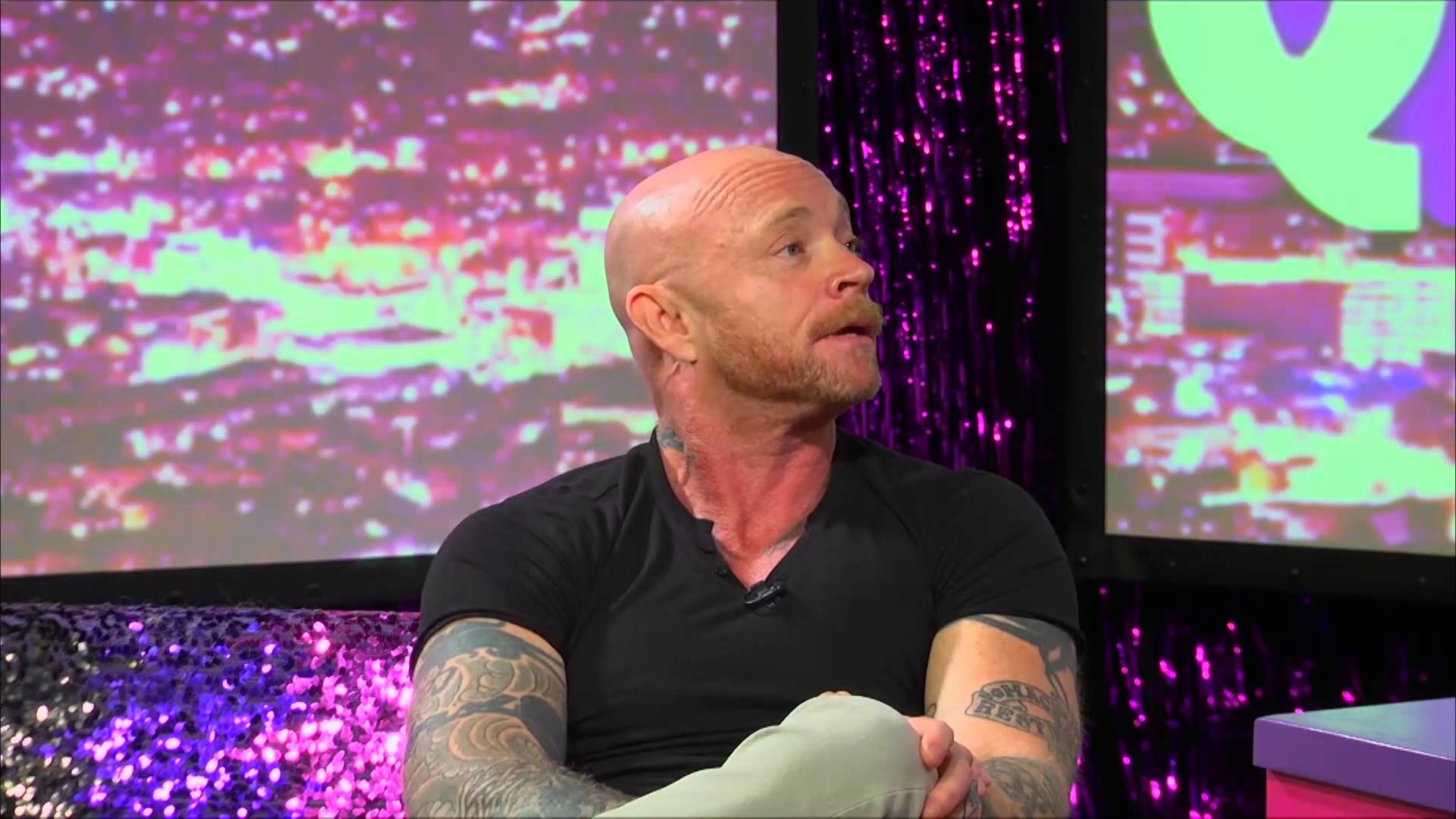 Buck Angel lets Jonny McGovern know about his career pre transition modeling as a female. When in the early stages of his career, Buck grew dangerously fond of drugs which led him down the road to more mistakes. After a certain sexual encounter, Buck realized it was time to get sober.