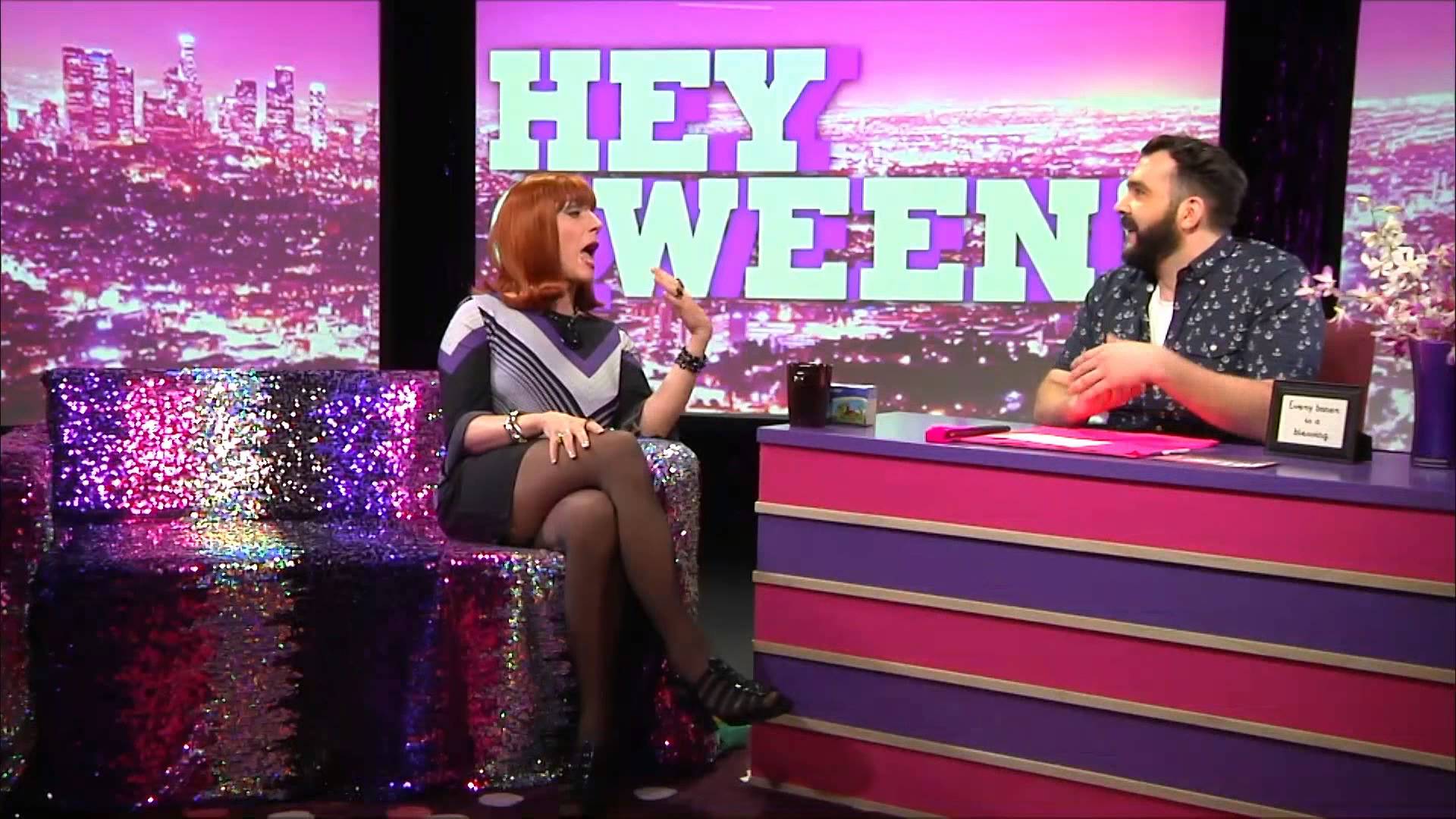 In this Hey Qween! BONUS clip RuPaul’s Drag Race Star T Latrice Royale tells Jonny about her ALL STARR management company and the queens she reps.