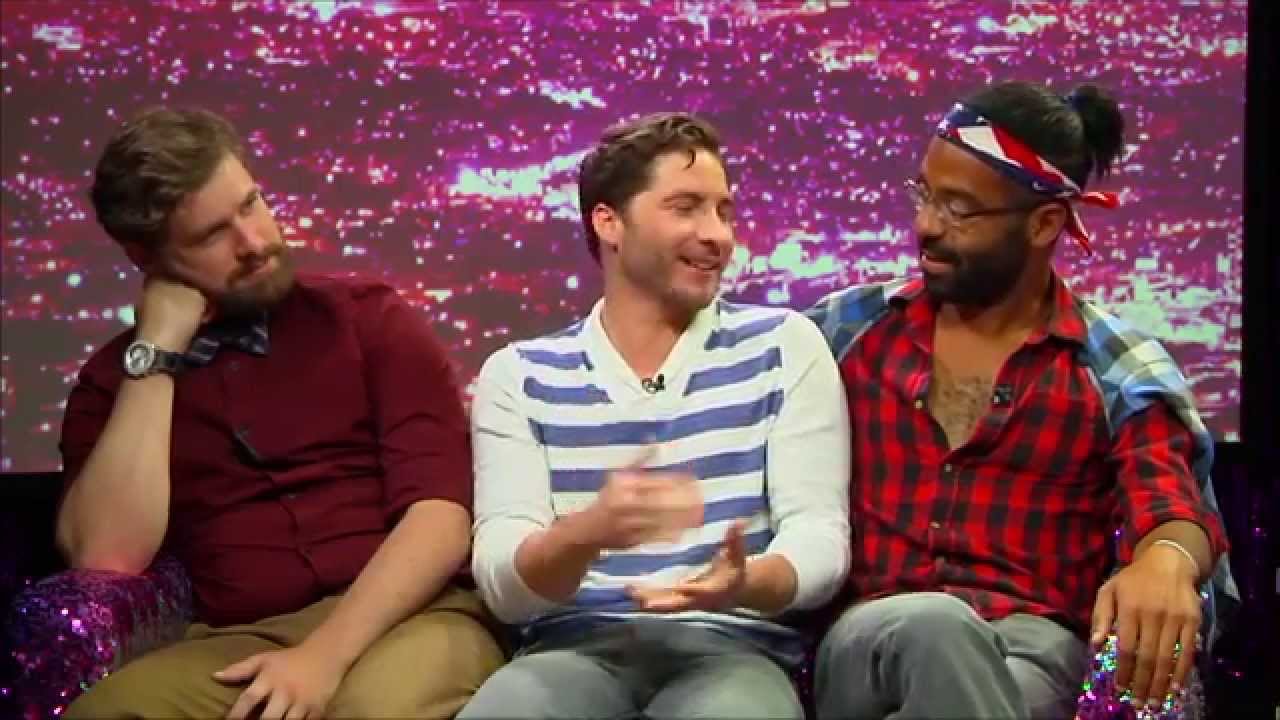 This bonus clip gives us an inside look at the blossoming career of Day Drunk Gays star Mark Cirillo, and his experience in the upcoming Netflix series Wet Hot American Summer which features Amy Poehler, Janeane Garofalo, Molly Shannon, Bradley Cooper, and a ton more stars.