Hey Qween! BONUS: Detox Talks About Her Famous B&W Look And Who Should Be On RPDR Season 7 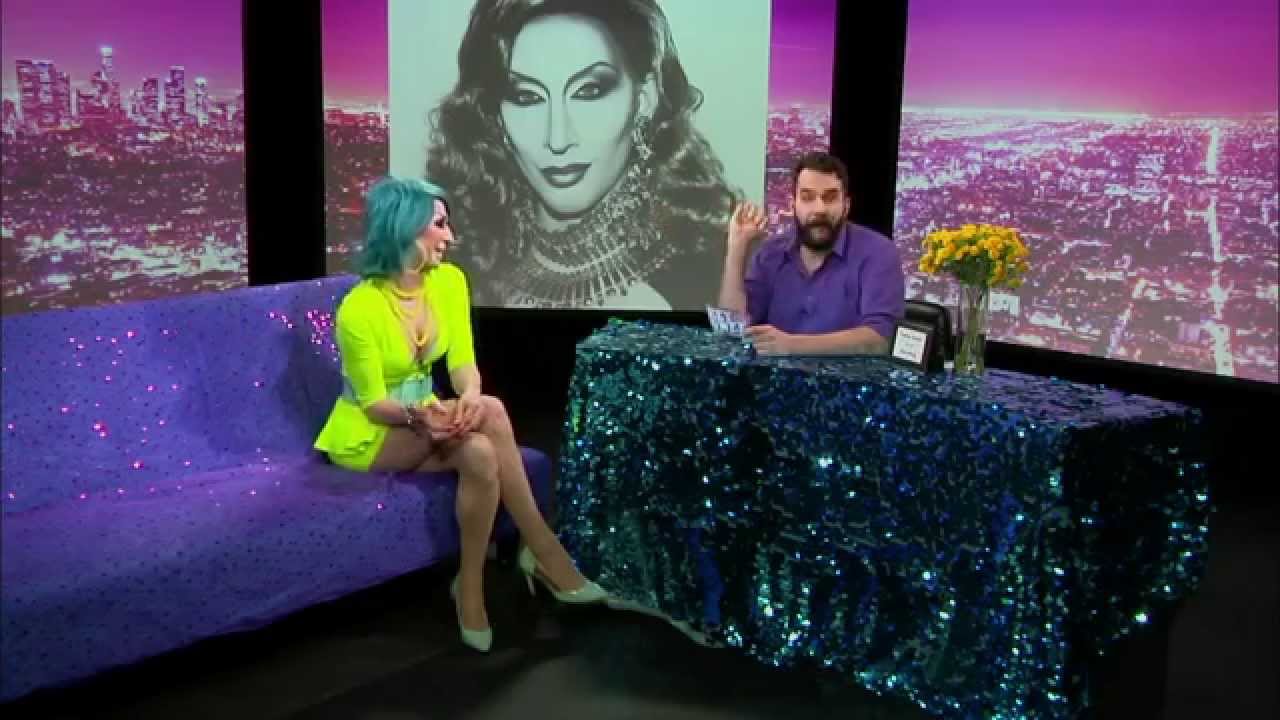 Detox, the provactive gender bending drag supoerstar, is best known for her group DWV (Detox, Willam, Vicki). DWV’s videos for “Chowdown on Chik-Fila” and “Boy is a Bottom” have over a quarter million views on youtube. Detox is akways on tour around the world performing her sickening numbers in custome made get ups. She is a force of drag and a leader in the game. Currentl;y she is working on a new album, soon to be released.