Hey Qween! BONUS: How Raja Got Raven On America’s Next Top Model 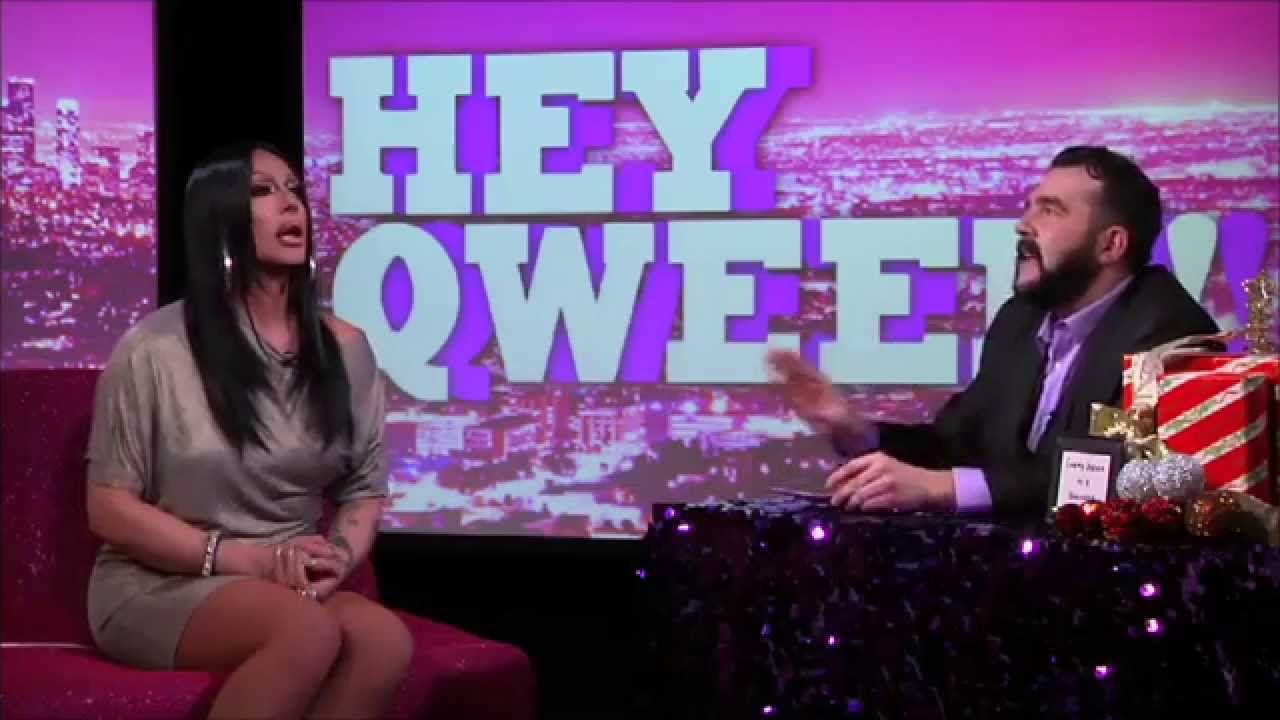 Comedian Jonny McGovern hosts “Hey Qween!” The gayest talk show of all time! Jonny and his sidekick, drag diva Lady Red Couture, riff about current hot topics and interview amazing LGBT guests! This week RuPaul Drag Race Star Raven joins us! In this bonus clip she opens up about the hierachy of the drag race queens and how she ended up appearing on America’s Next Top Model.