Hey Qween! BONUS: How to Get Trixie Mattel’s Eye Make Up 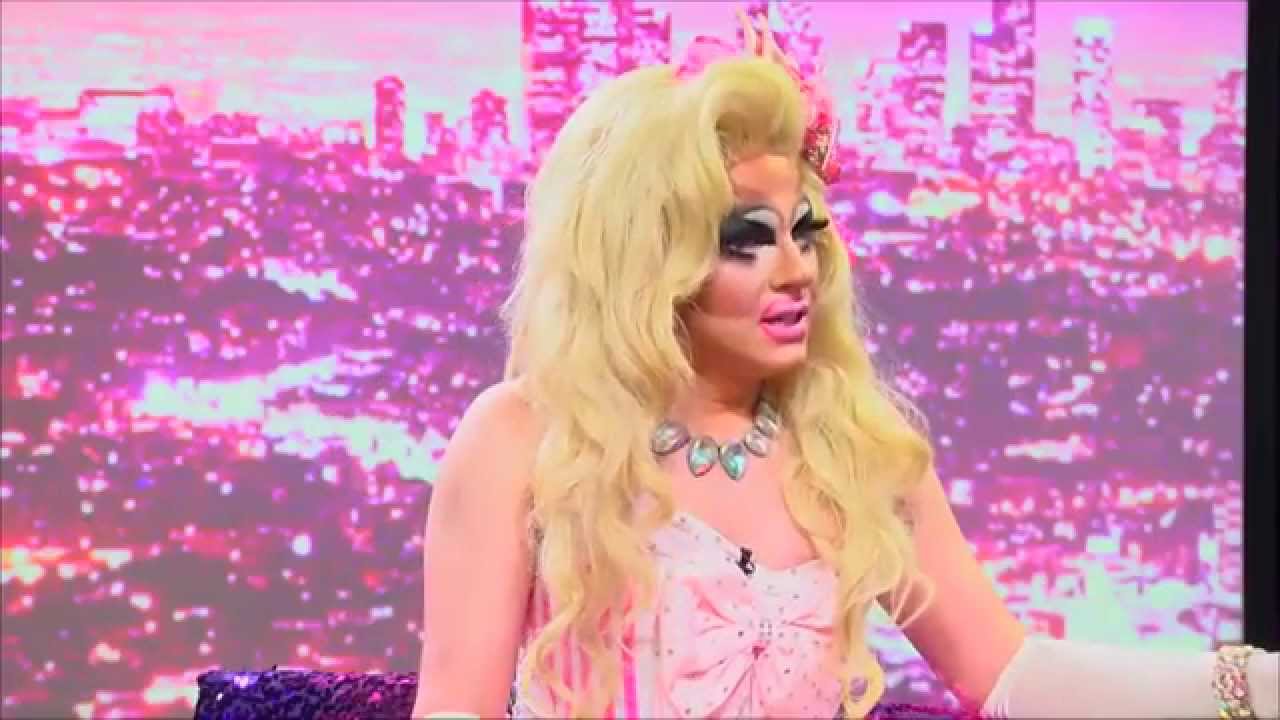 In this BONUS clip RuPaul’s Drag Race Star Trixie Mattel! shows Jonny the easiest way to get her distinctive eye make up look.

For the Full Episode: https://youtu.be/Fs-pbodkTtw