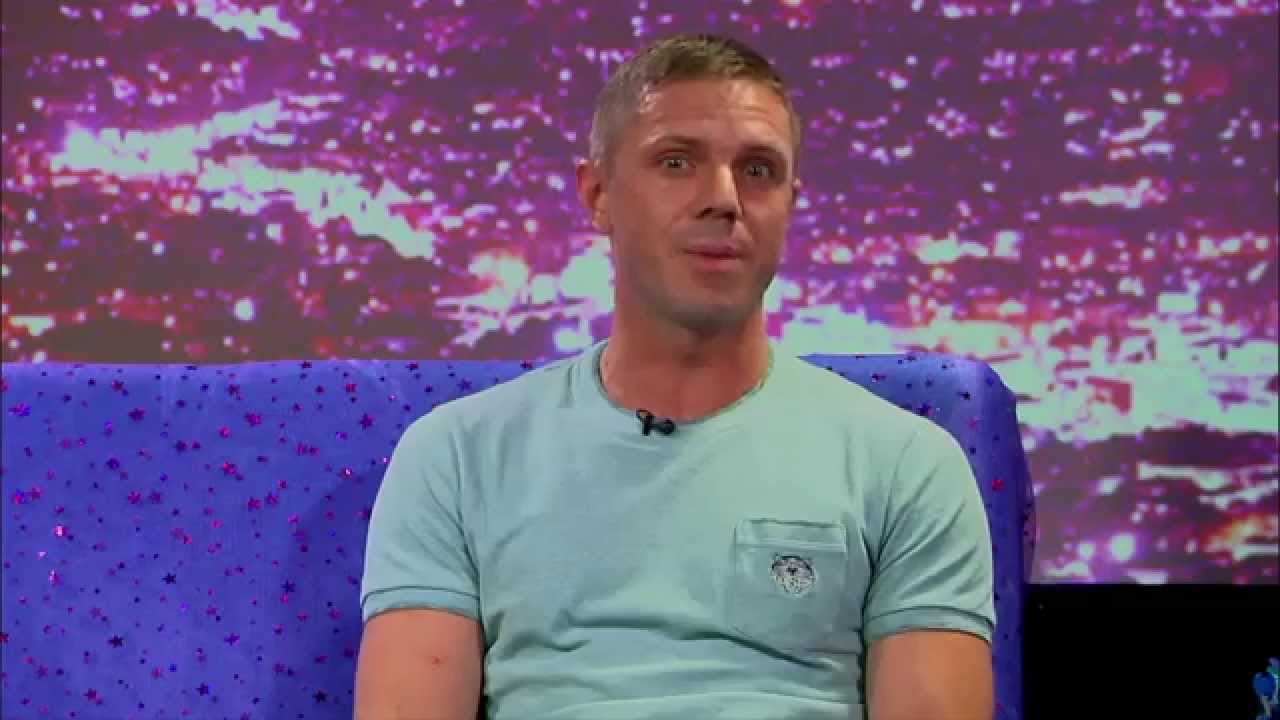 Comedian Jonny McGovern hosts “Hey Qween!” The gayest talk show of all time! Jonny and his sidekick, drag diva Lady Red Couture, riff about current hot topics and interview amazing LGBT guests! This week Jake Shears of the Scissor Sisters joins Jonny for a gay ol time. in this clip Jake tale about working on The Tales Of The City musical and the shadiest internet comment he’s ever gotten.