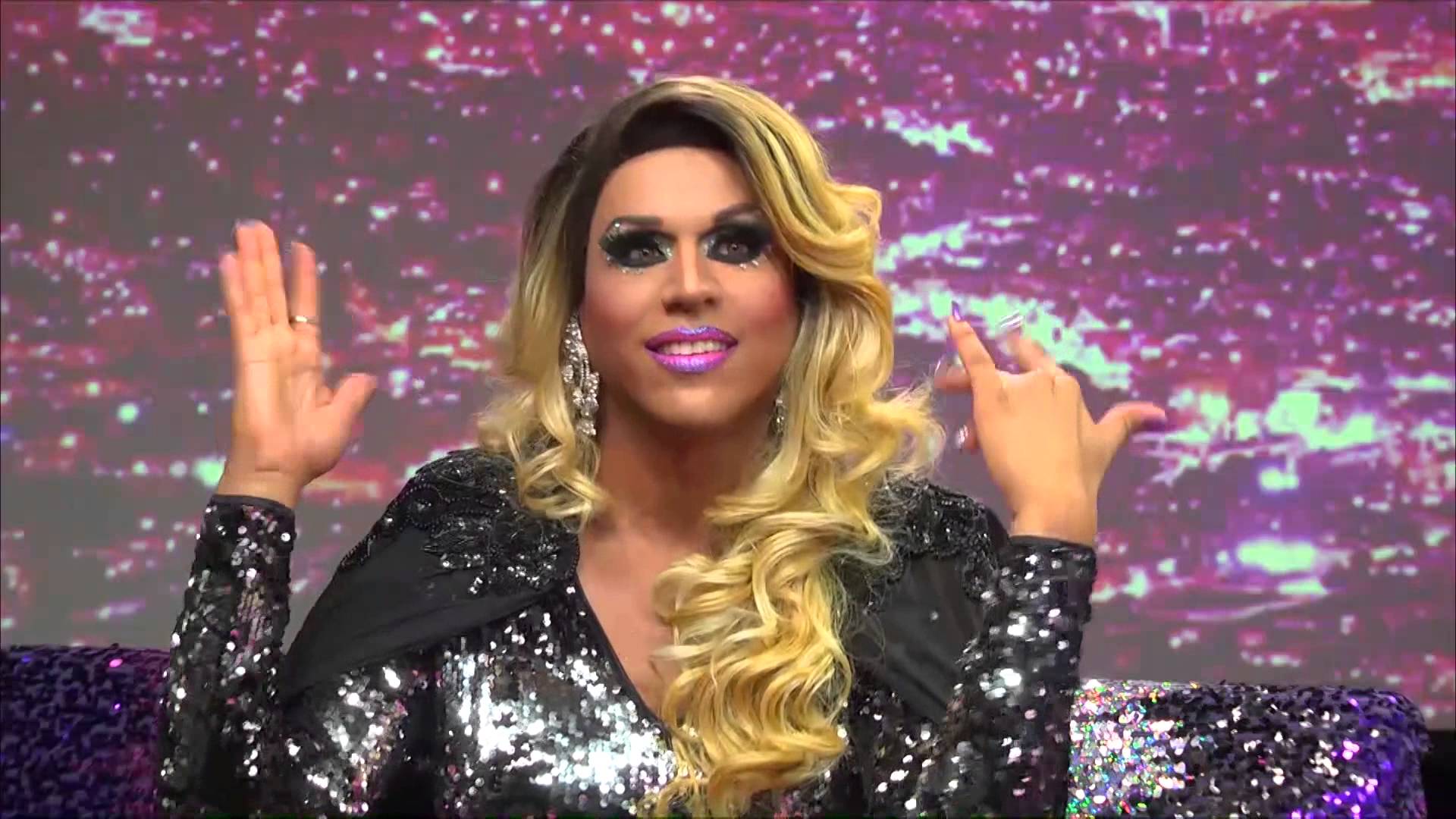 This bonus clip from our main Hey Qween interview has Jessica Wild talking about her wild and emotional coming out story. As a child, Jessica was drama free, but still managed to be bullied and abused by others because of her differences growing up as a gay child. Check out this inspiring clip of Jessica’s story.
Hey Qween! http://thestream.tv/heyqween/ features TV personality and comedian Jonny McGovern known nationwide as a cast member of LOGO’s “Big Gay Sketch Show”. Jonny’s comedy music videos as the naughty yet gay-empowering character “The Gay Pimp” have been enjoyed by millions, including the worldwide viral hit “Soccer Practice” which was downloaded over five million times.