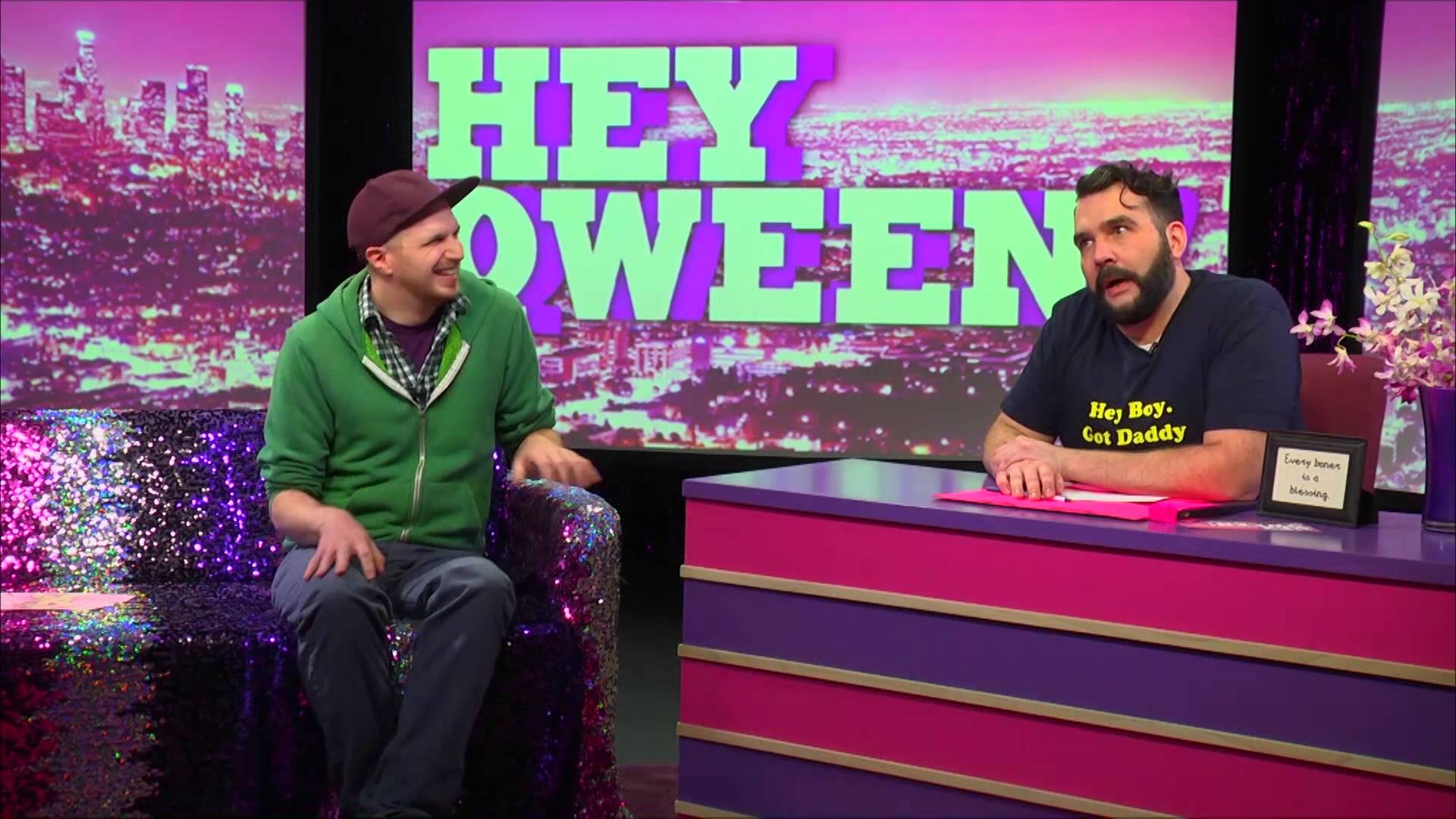 In Hey Qween! BONUS: JIZ aka Jeff McCubbin on Paula Deen, Jiz aka Jeff McCubbin walks Hey Qween host Jonny McGovern through yet another one of his hilarious redubbed videos. This time we hear about what happens when a video of celebrity chef Paula Deen is remixed for your viewing pleasure.