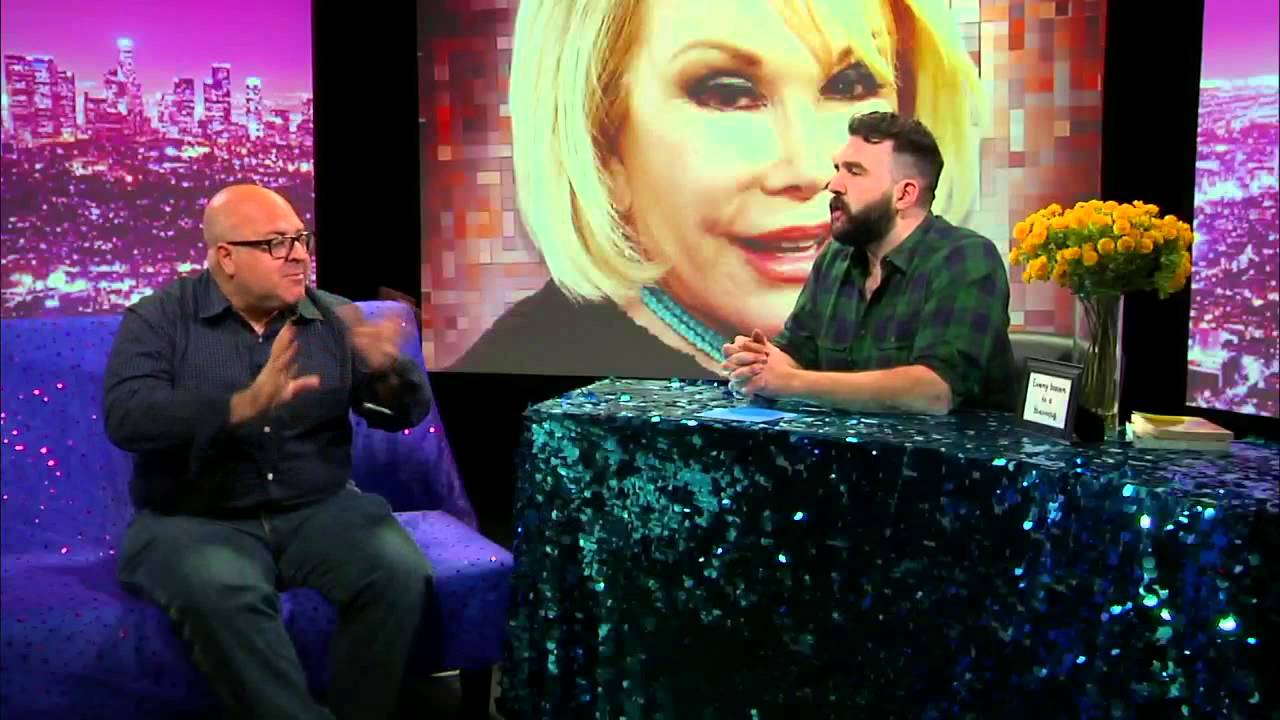 Jonny is joined by Sirius Radio Show Host Frank DeCaro for a game of “Who Dat Lady?”