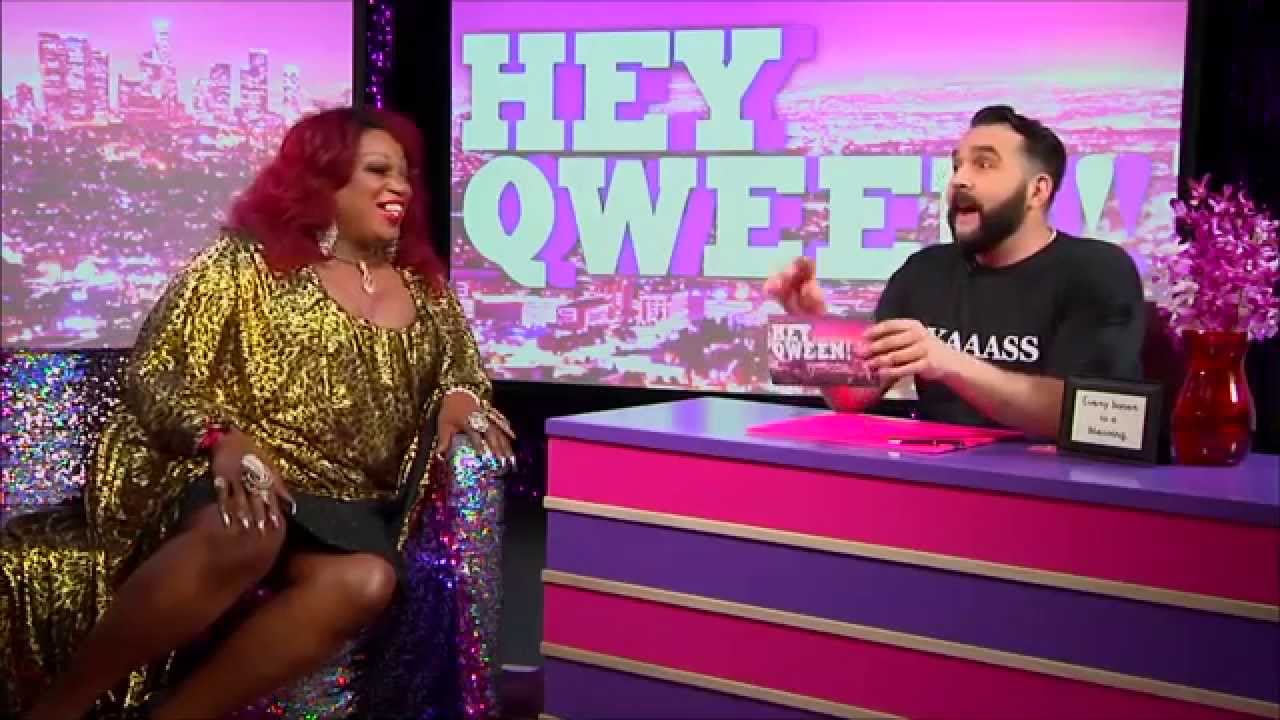 In this fun bonus scene, Jonny and Lady Red Couture share their love for iconic singer Patti LaBelle, including a hilarious anecdote about tuning into the hit series Dancing With The Stars to see Patti Labelle twirl in her flapper dress.