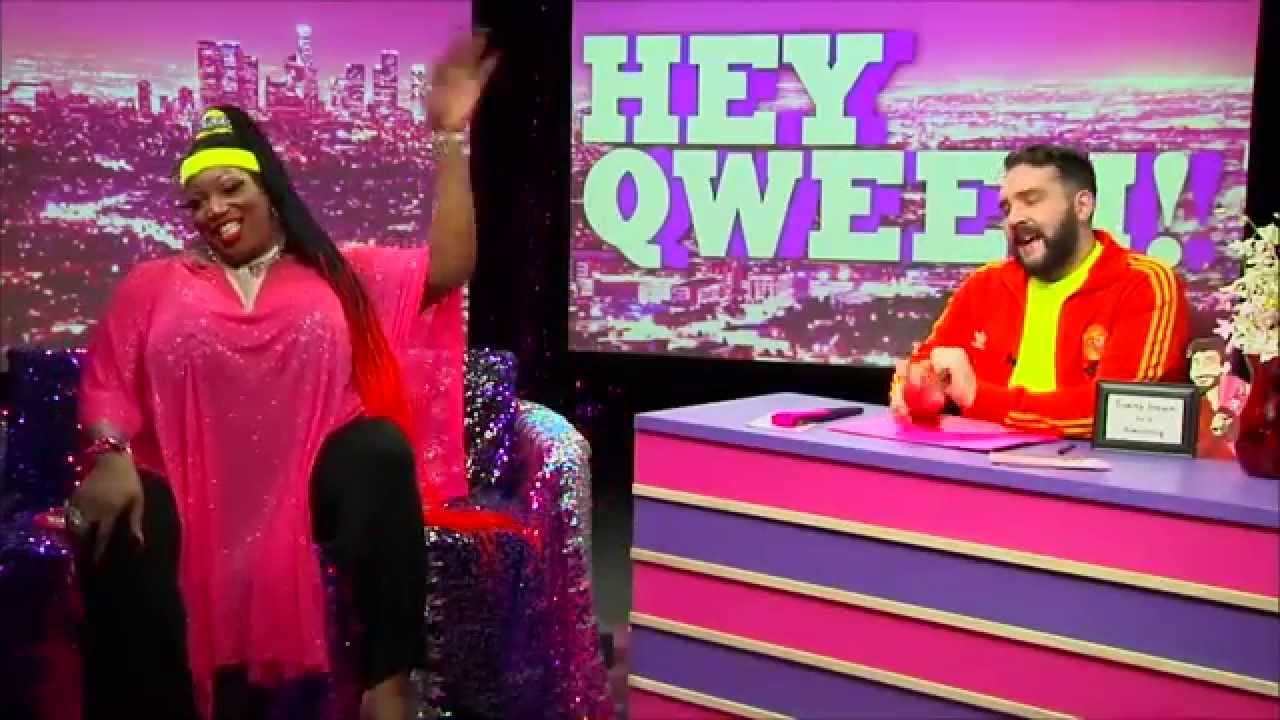 Did you catch Lady Red Couture’s debut at West Hollywood club Micky’s? If not, no worries, Hey Qween host Jonny McGoverns gives the viewers a play by play of the entire performance!