Hey Qween! BONUS: Kennedy Davenport Spills The T on Her Time In The Navy 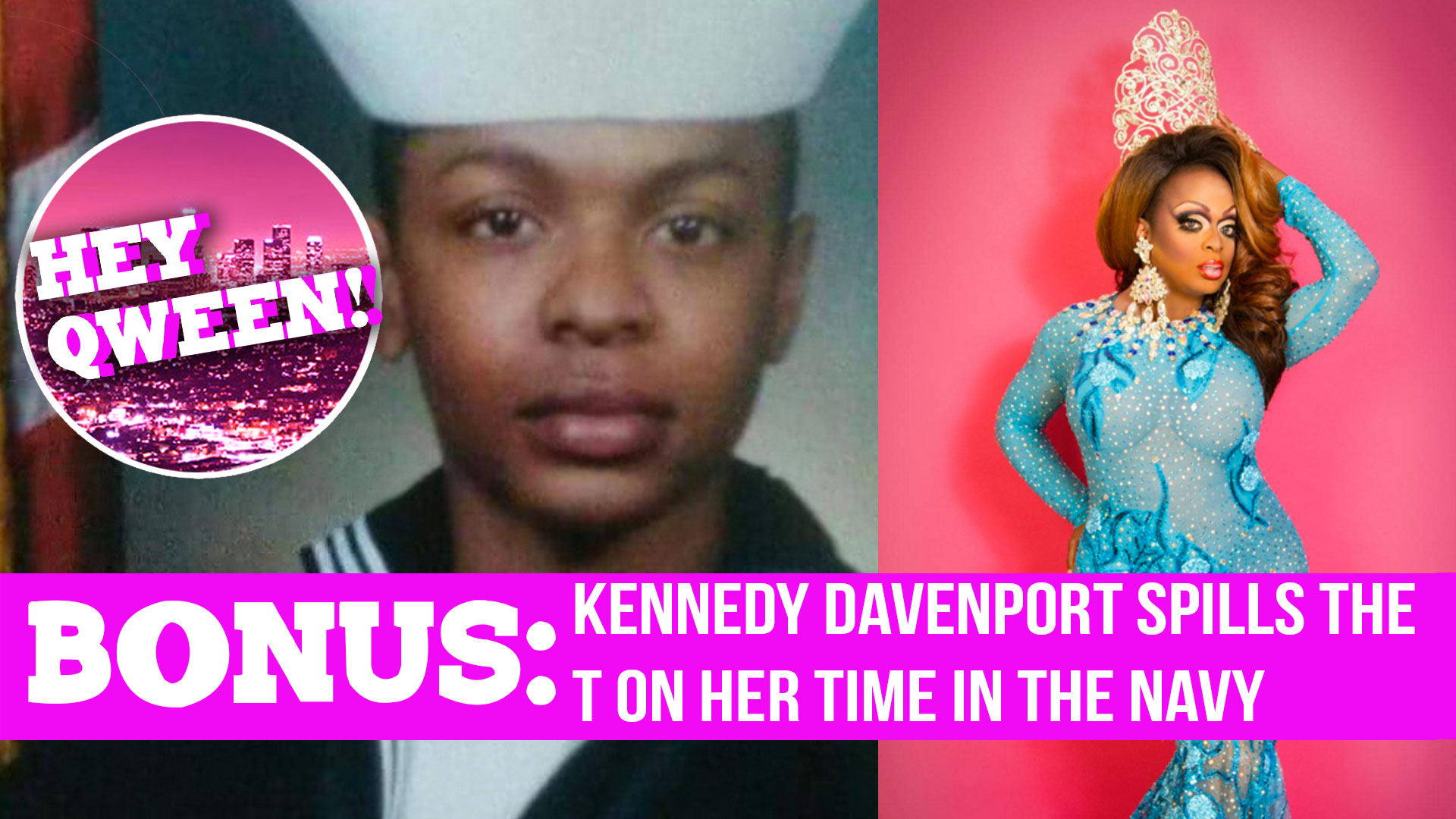 Kennedy Davenport, a contestant on Season 7 of RuPaul’s Drag Race, joins Jonny McGovern and Lady Red Couture on Hey Qween!  In this Hey Qween BONUS, Kennedy spills on her previous history with drugs, as well as how she found herself in the Navy.