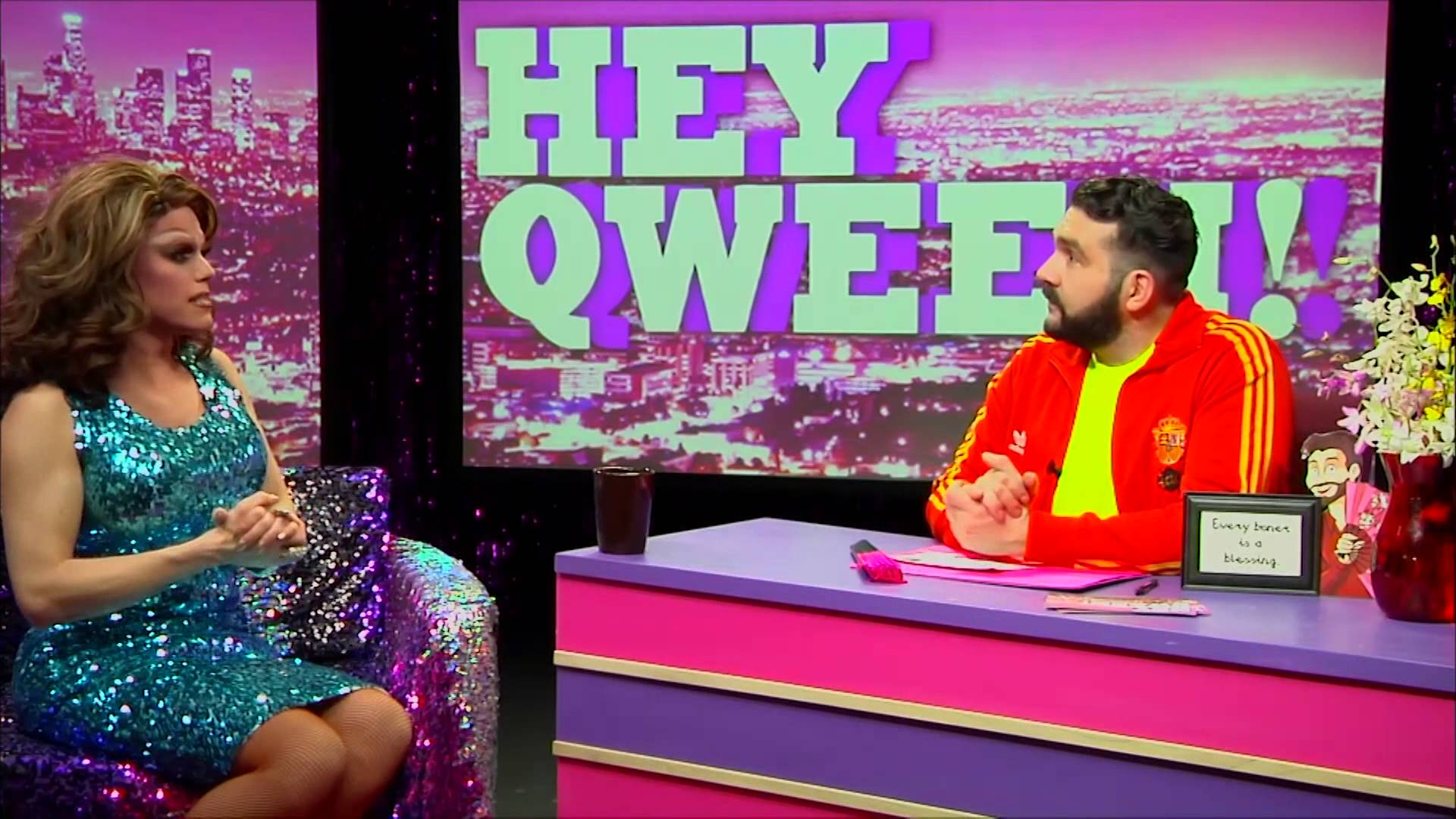 In this Hey Qween! BONUS: Did you know Morgan McMichaels was born in Scotland? Neither did we! Jonny gets to hear the backstory on how Morgan was originally from Scotland, and how she got the nickname The Scottish Scandal.