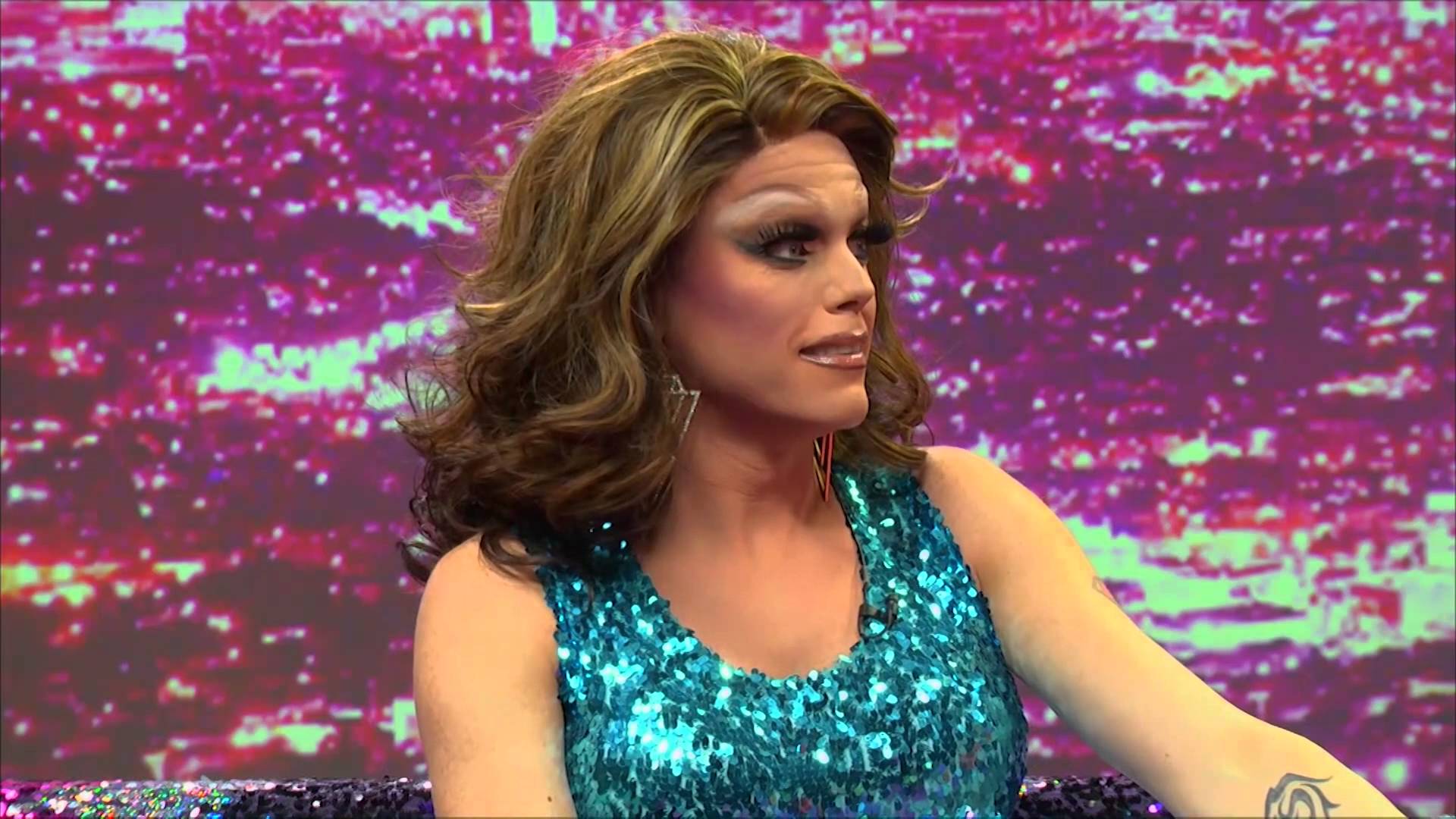 In this Hey Qween bonus scene, this weeks guest Morgan McMichaels tells host Jonny McGovern about all the stars she has had the chance to perform for, superstars like Tabatha Coffey and RuPaul!

In this Hey Qween! BONUS: Morgan McMichaels talks about Performing For Tabitha & RuPaul