Hey Qween! BONUS: Shangela On Growing Up Gay In Texas 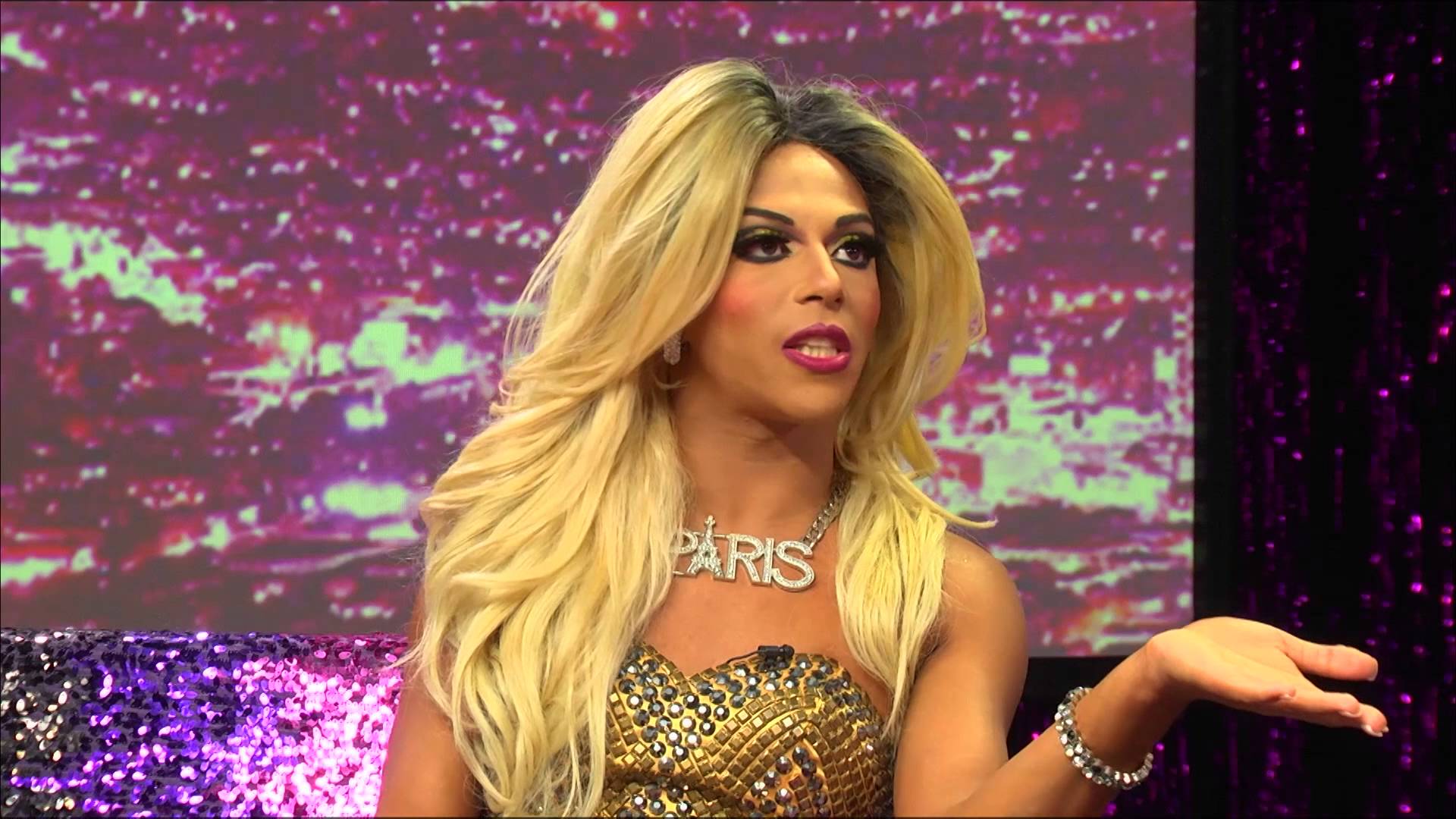 Growing up gay in Texas isn’t always the easiest thing, but Shangela did it! This bonus clip shows Shangela sharing her story and how she was bullied as a child, but overcame it all to become the fierce diva who she is today, and how it has helped her become a well rounded individual today.