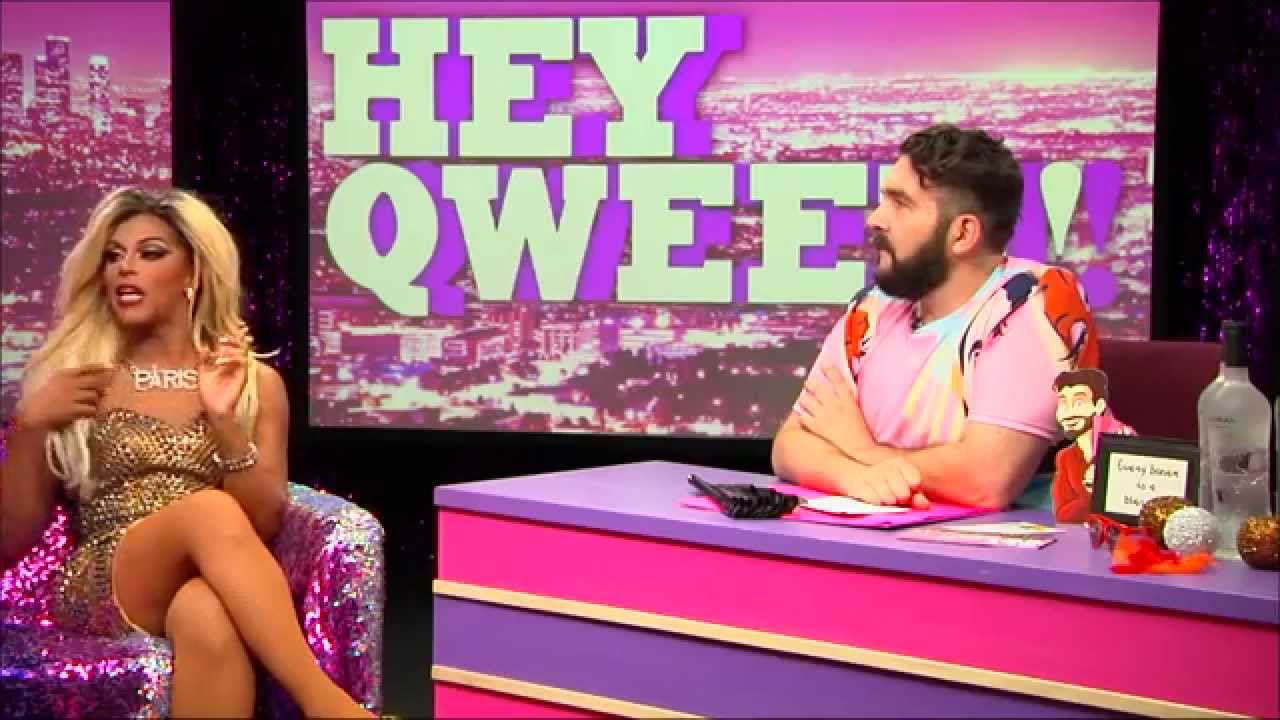 If you need some inspiring words on how to chase your dreams, this clip with Shangela is something you have got to watch! Shangela shares a beautiful story on how she went from fan to family member with someone she idolizes, Jenifer Lewis.