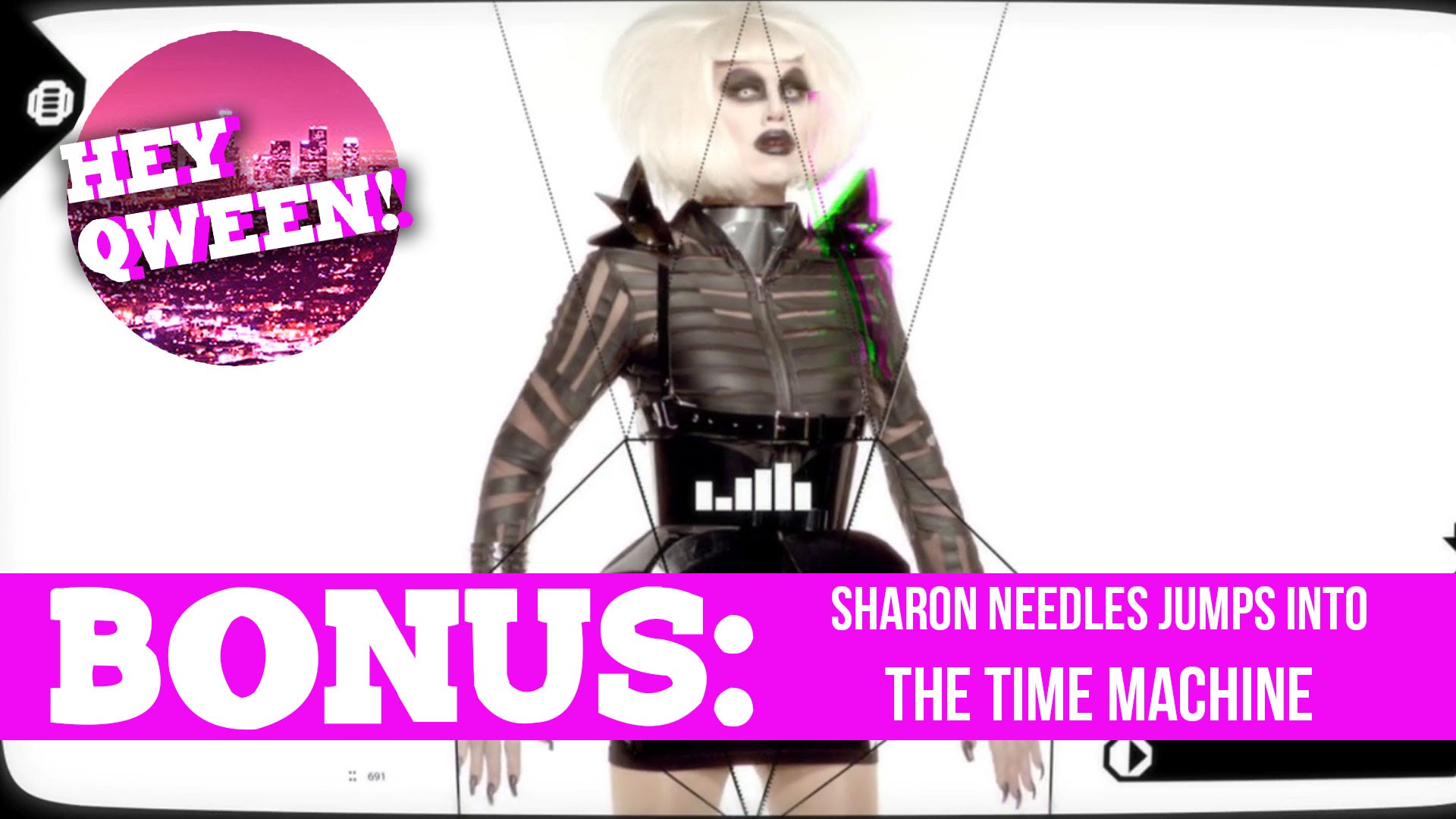 Jonny interviews Sharon Needles on the Hey Qween Season 4 Premiere!!! In this UNSEEN BONUS CLIP Sharon talks to Jonny about hwe past and road to Drag Race.