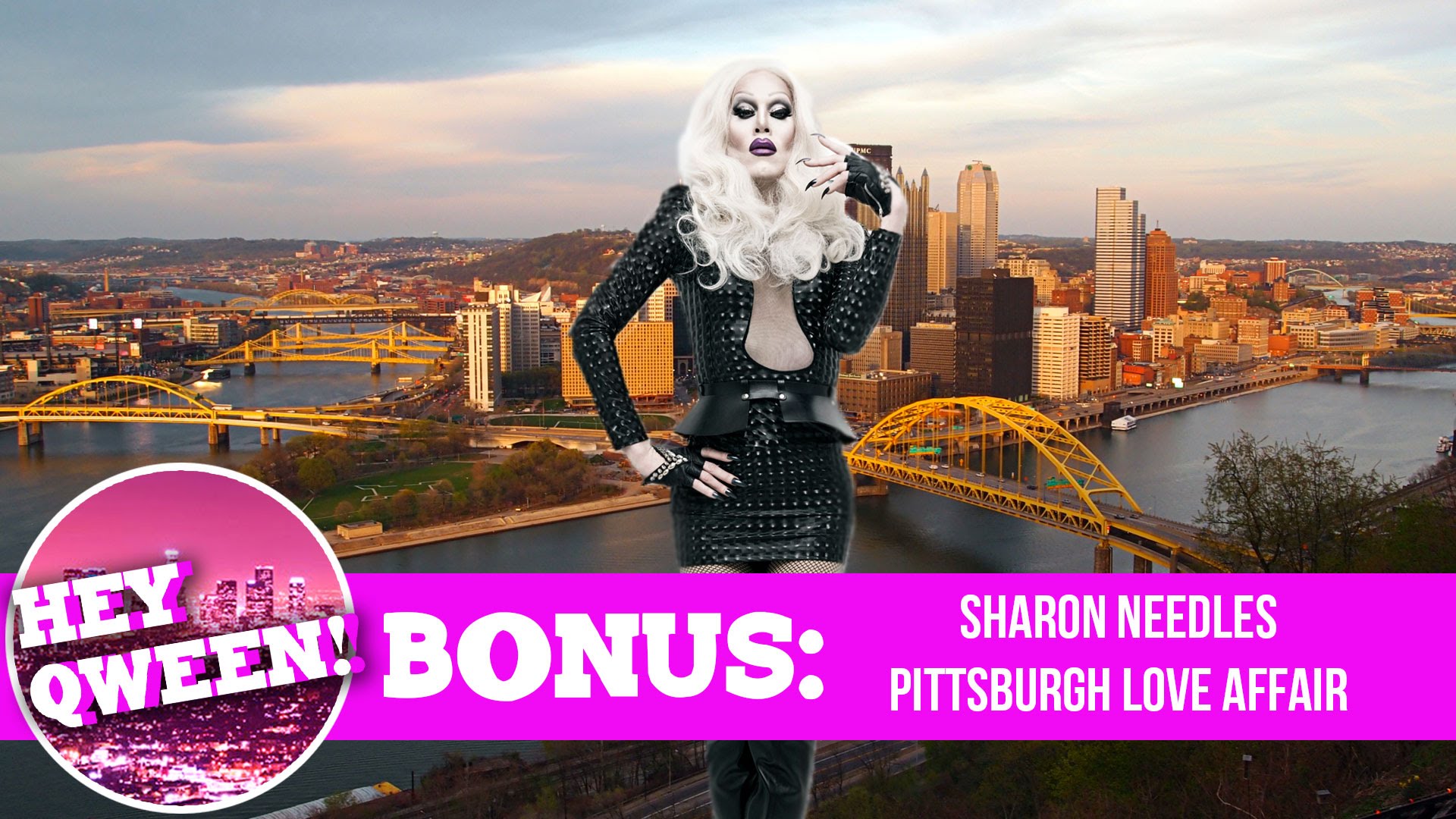 Sharon Needles, winner of RuPaul’s Drag Race Season 4, joins Jonny McGovern and Lady Red Couture on Hey Qween!  In this Hey Qween BONUS Sharon shares her love for the city of Pittsburgh, and how she says they don’t treat her like a star- which makes her feel right at home.