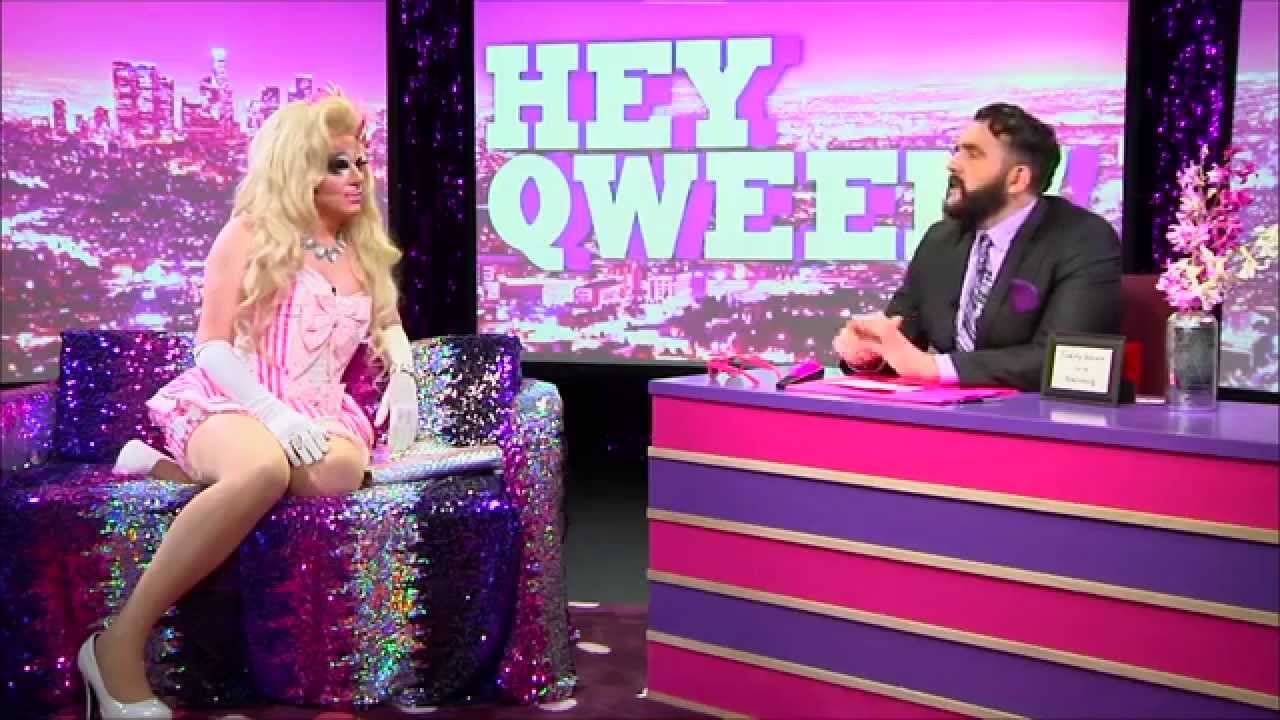 In this Hey Qween! BONUS clip RuPaul’s Drag Race Star Trixie Matteltalks about her boyfriend and how being on drag race has affected her relationship.

For the Full Episode: https://youtu.be/Fs-pbodkTtw