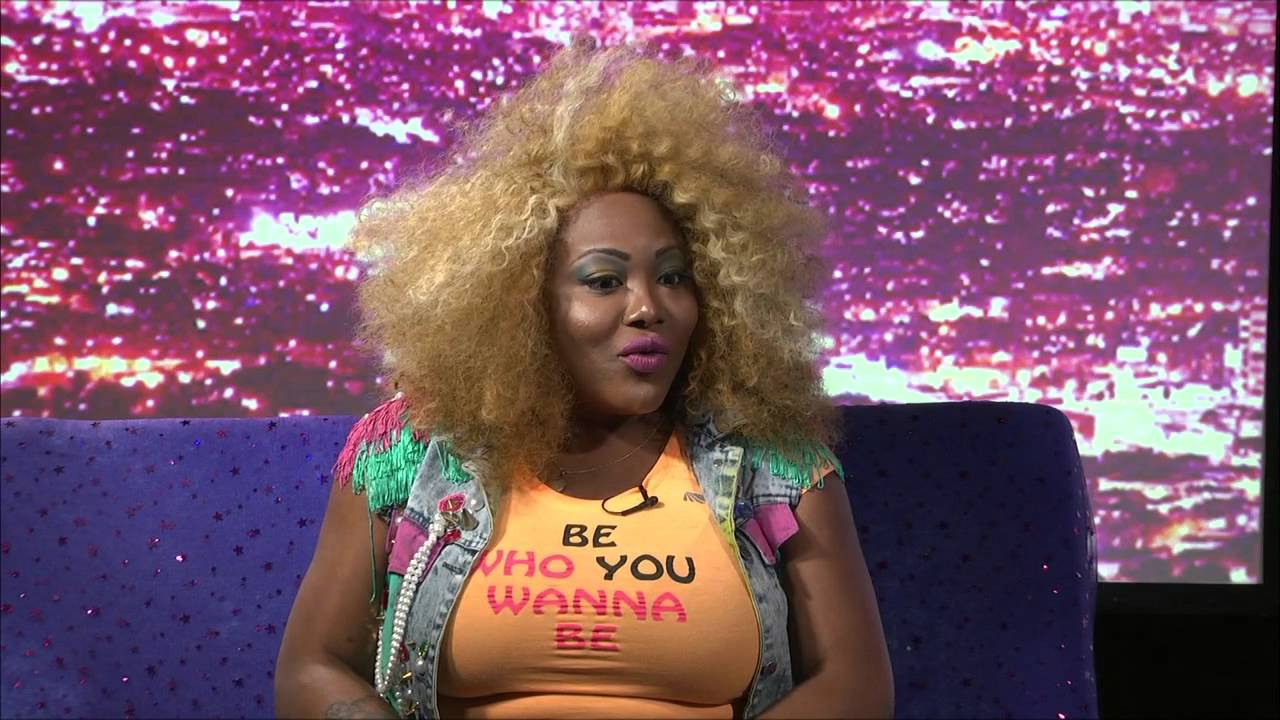 In this bonus episode TS Madison tells the dramatic, harrowing story of her last night working the streets as a hooker.