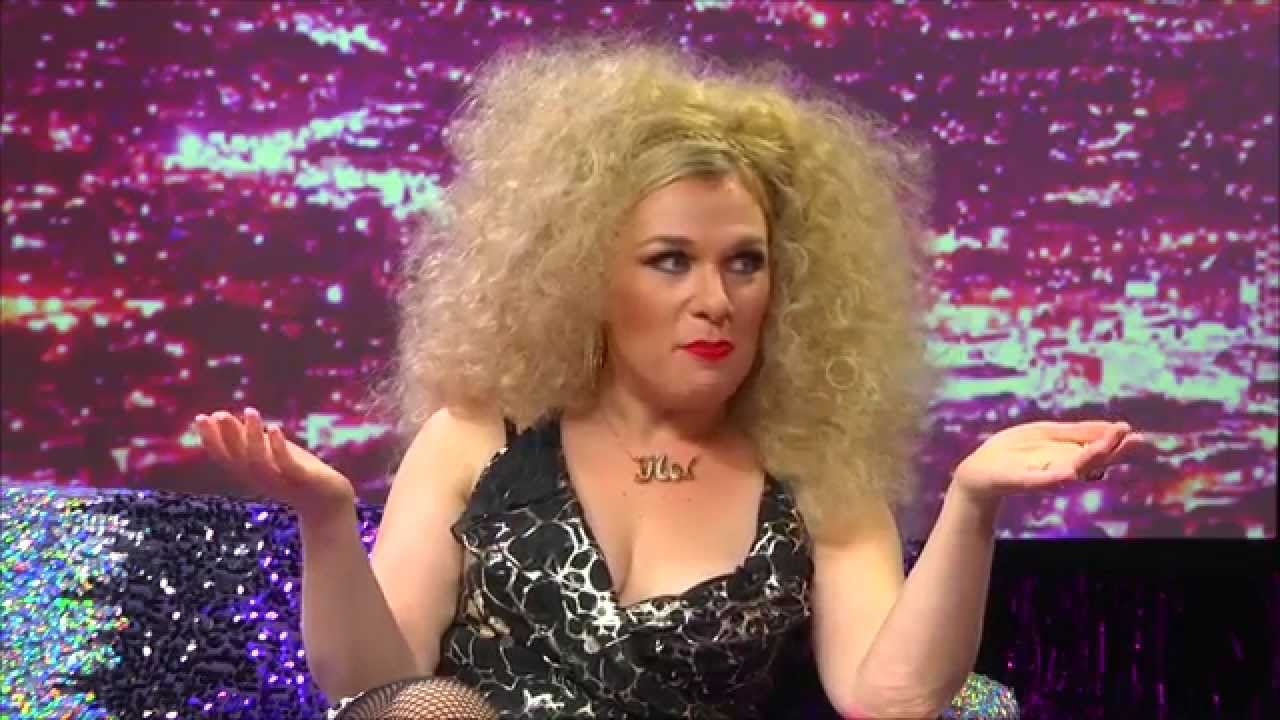 In this bonus clip from our main interview with Wendy Ho, we hear about what Wendy’s family has to say about her vulgar and humorous musical act. We also get to learn about how drag queens helped Wendy unleash her inner fabulosity.