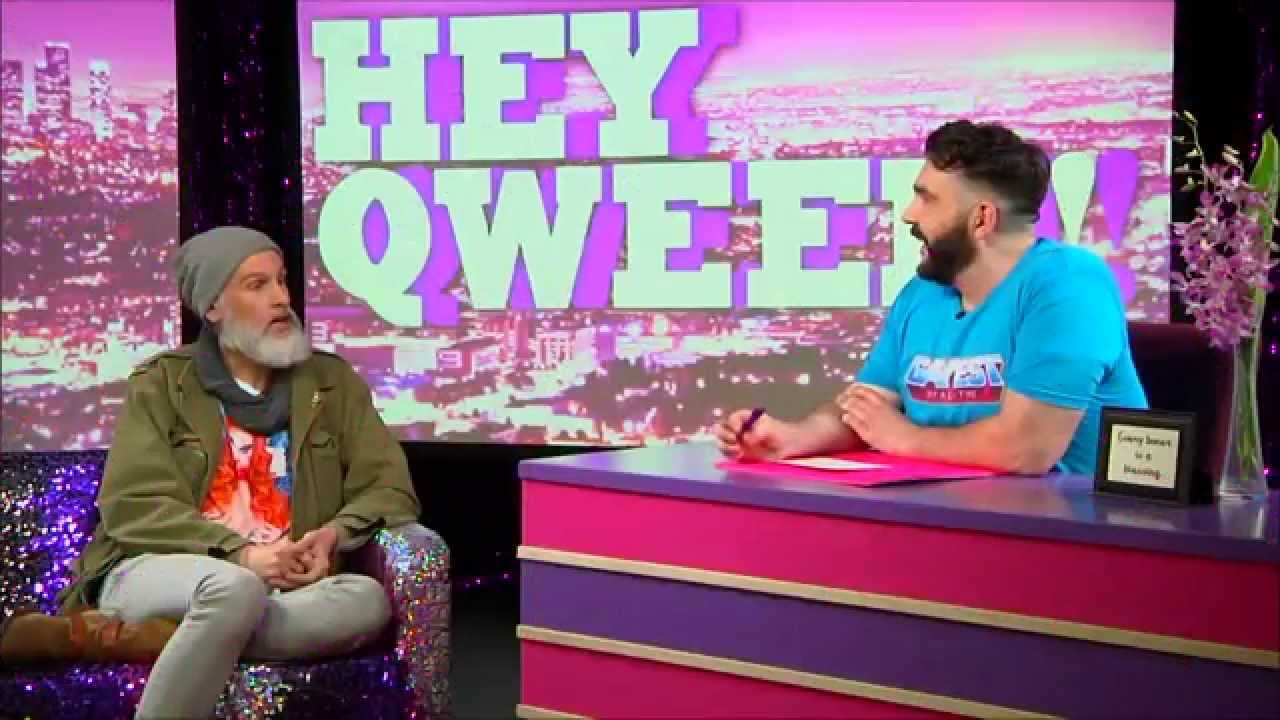 In this Hey Qween! BONUS clip Mathu Andersen takes back in time to when Mathu met RuPaul.