Hey Qween! BONUS: "Where The Bears Are" Hairy Casting Couch 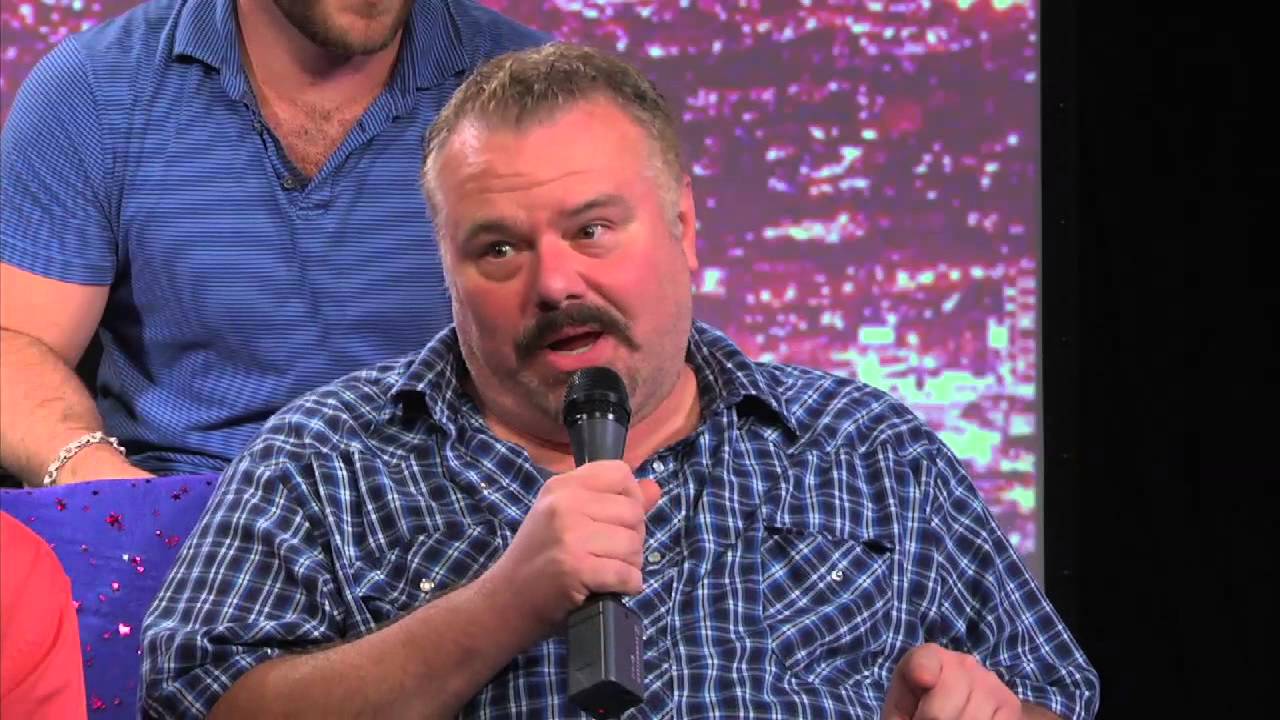 Comedian Jonny McGovern hosts “Hey Qween!” The gayest talk show of all time! Jonny and his sidekick, drag diva Lady Red Couture, riff about current hot topics and interview amazing LGBT guests! This week the Cast & Crew of the hit web series, “Where The Bears Are” are here to give us the scoop on  whats coming up in the new season and what it takes to get cast on the show.