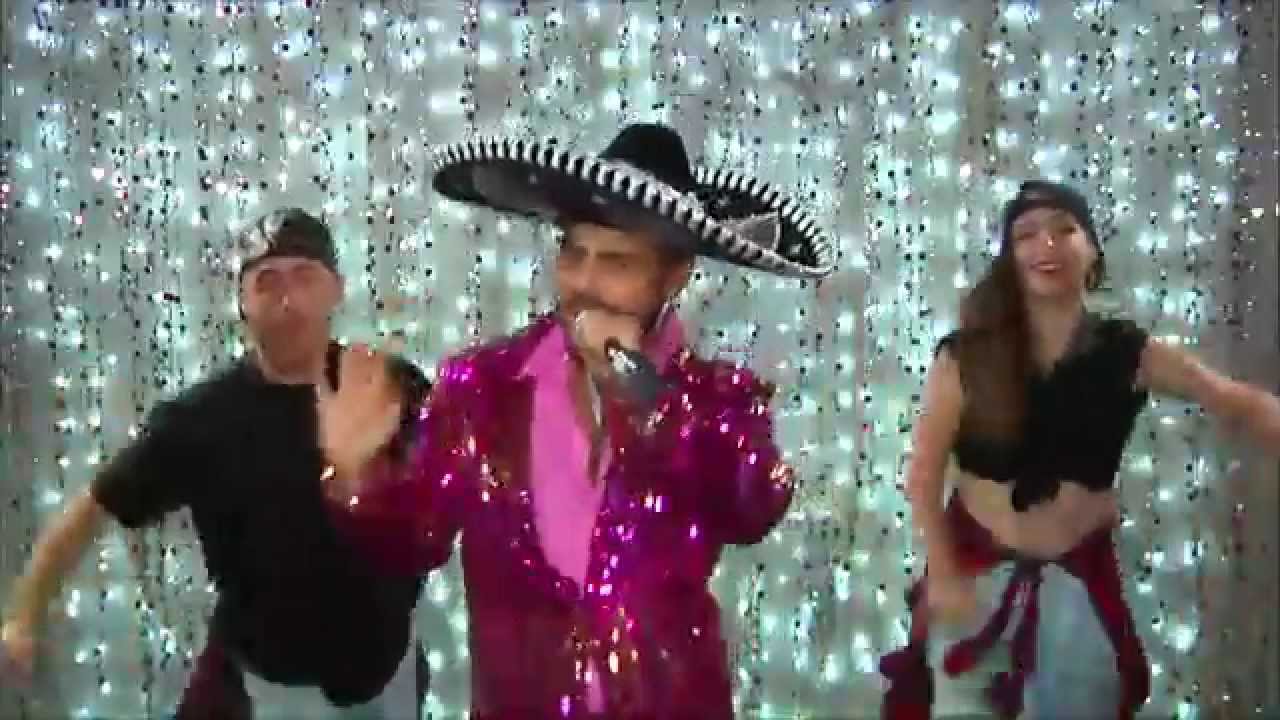 In case you missed it in the main show, here is the performance of ‘Cha Cha Bitch!’ by recording artist AB Soto!