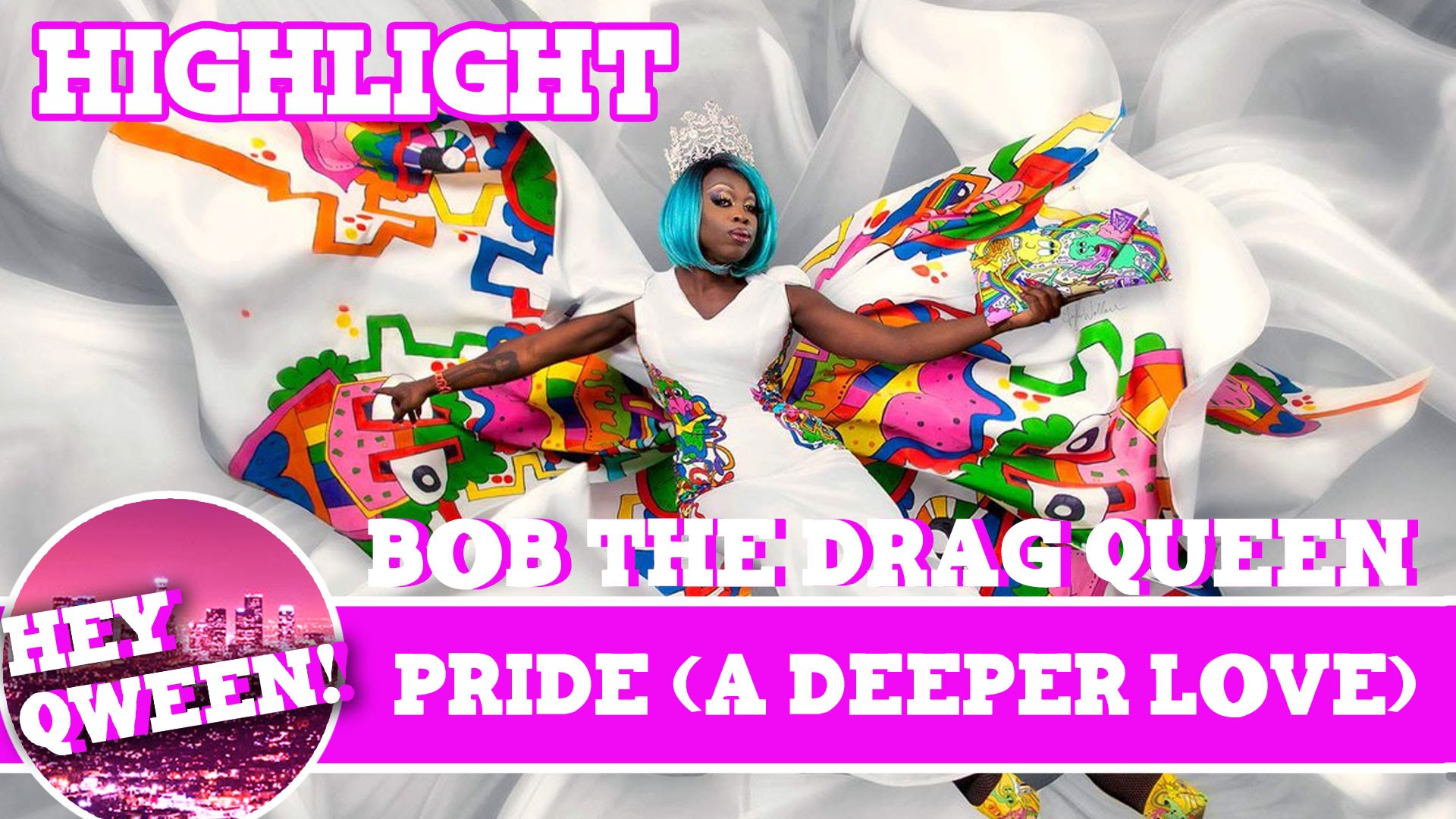 Step aside for royalty, the season 8 winner of RuPaul’s Drag Race, Bob The Drag Queen walks into the studio purse first for our epic season finale of Hey Qween this week! Bob kikis with Jonny and Lady Red where she spills the T on all the onscreen drama, what happened when season 8 cast was announced, and her relationship with Derrick Barry! After Lady Red tries to get ahold of Bob’s brother, we get into how Bob got her incredible drag name after a few not-so-successful tries and gives all the hilarious details of working with some of New York City’s funniest and most fabulous performers! Bob gives us some great insight into how she approached RuPaul’s Drag Race and pushes all of our wigs back with her hilarious brand of “show-boating” humor in this amazing season finale! Episode viewing this week should definitely be required; you don’t want to miss any of this T and ALL the shade!