Hey Qween! HIGHLIGHT: Shangela On The Origin Of Her Drag Name 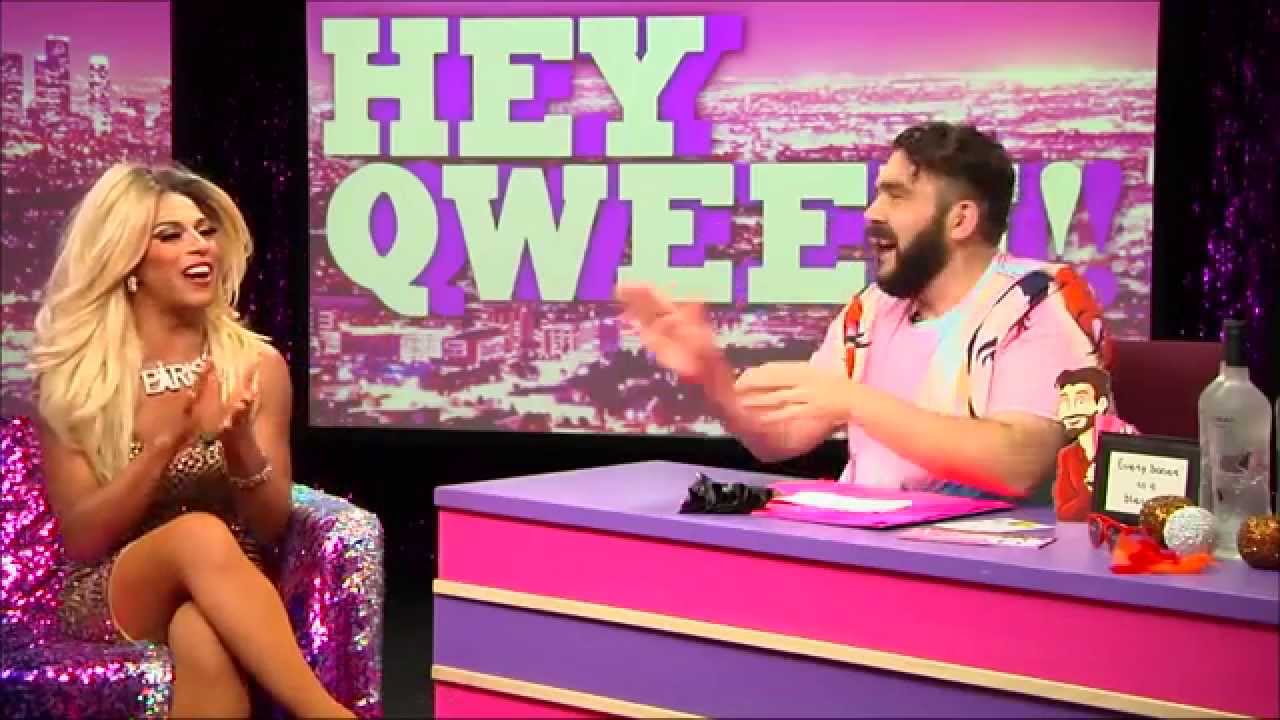 Laquifa, WHAT!? In this weeks bonus clip from our full Hey Qween interview, Shangela tells us how her drag name is actually stolen from a REAL individual. The name comes from one of Shangela’s friends who spoke with the original Shangela on a telemarketing call.