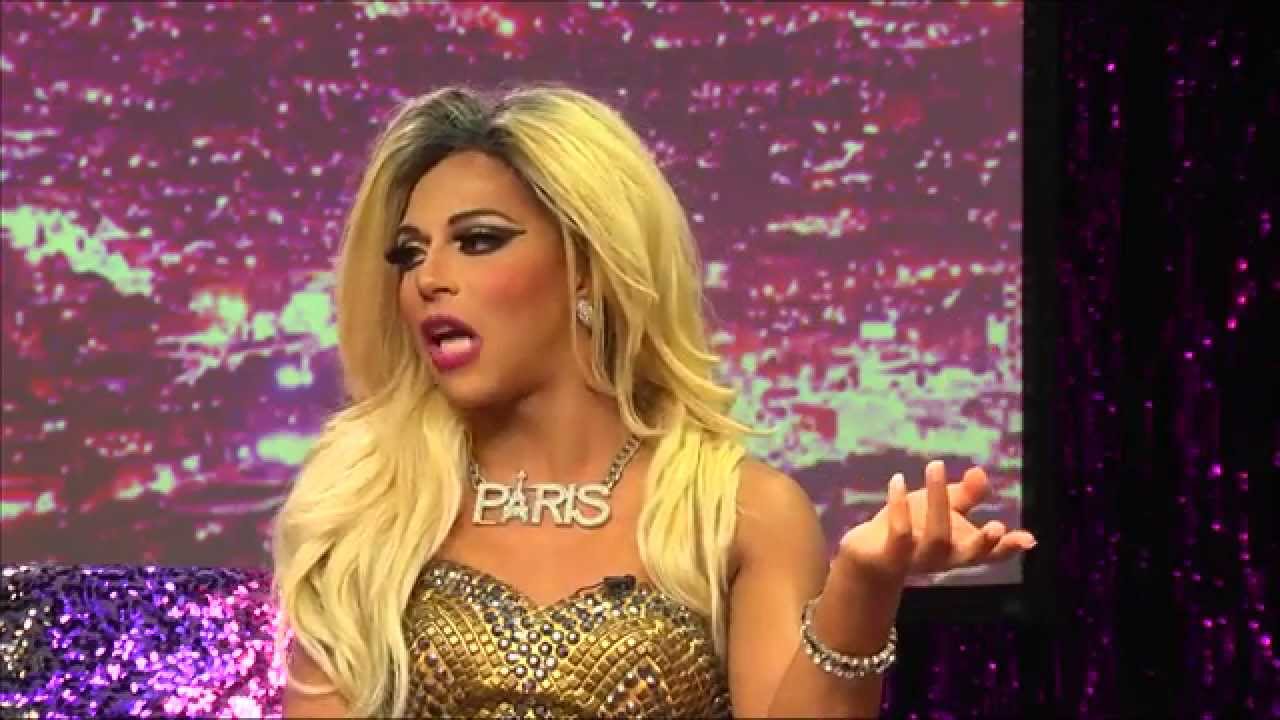 If you missed it in the main episode, check out this hilarious highlight from the main interview with Shangela, and check out her amazing impression of season 5 drag race star, Alyssa Edwards.