Hey Qween! HIGHLIGHT with Buck Angel: A Man With A Pussy Walks Into A Gyno’s Office… 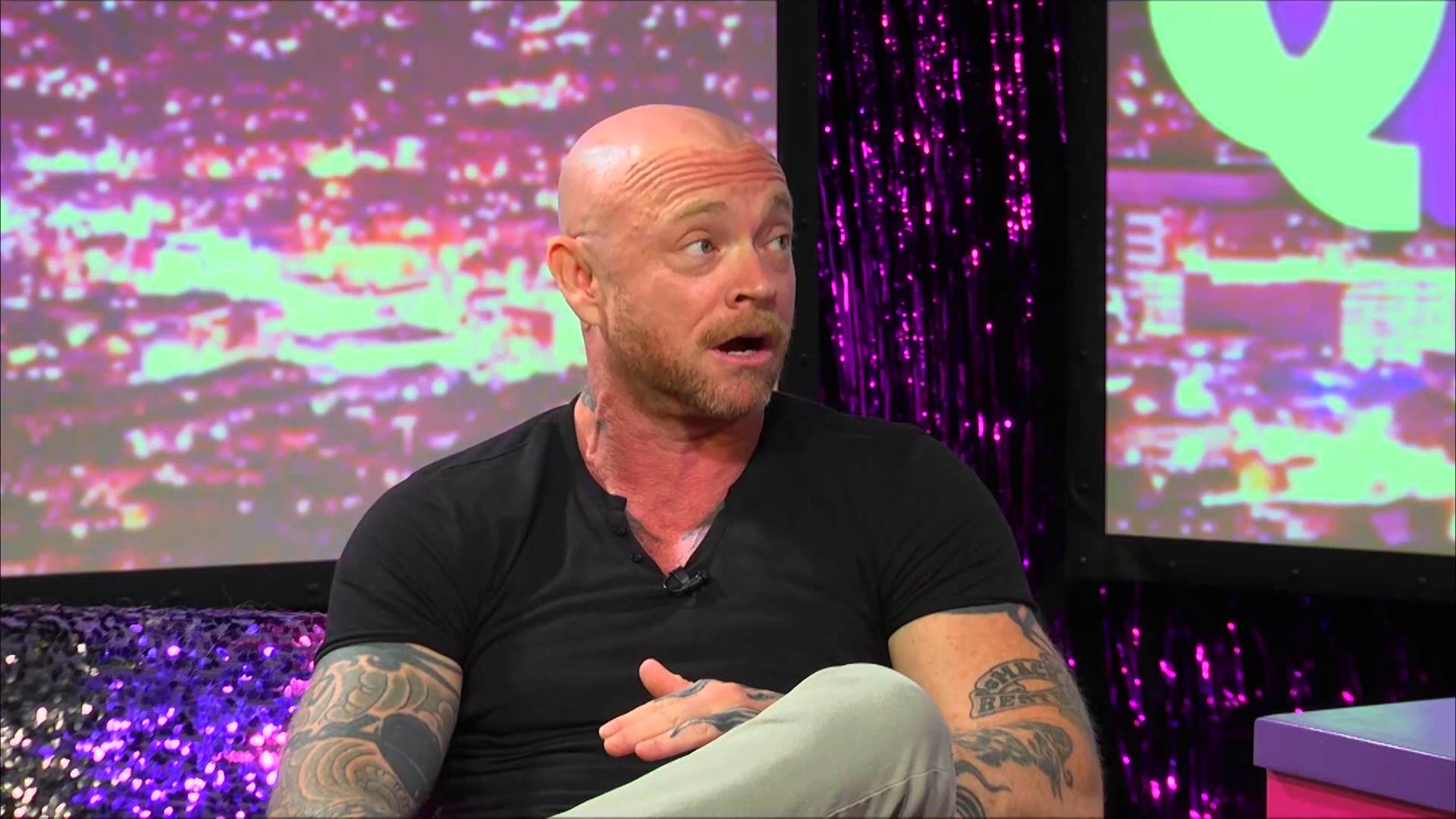 Buck Angel gives us a taste of what it is like to be the ‘man with a pussy’ when it is time for a check up at the gynecologists office. Buck truly teaches host Jonny McGovern the definition of GAGGING them we he retells a time that a doctor was actually too uncomfortable to treat Buck!